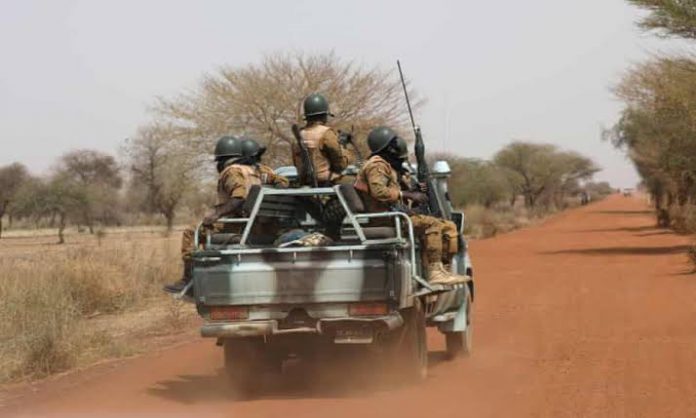 The army disclosed via a statement that two military detachments, in Gaskinde and Pobe Mengao in Soum province in the Sahel region were hit by “terrorists” on Sunday morning, wounding more than two dozen people.

The attacks are the latest in a series of increased violence linked to al-Qaida and the Islamic state across the country that’s killed thousands and displaced 2 million people.

The military junta, which overthrew a democratically elected government in January, is struggling to stem the violence while trying to create new strategies to secure the country. Last week the government said it was going to support community leaders in talking with some jihadis in order to bring back locals who had joined them.

However, community leaders said there was little guidance on what that entailed and that this attack casts doubt on the process.

Nigeria Might Impose Visa Restrictions On US Citizens – Immigration Service