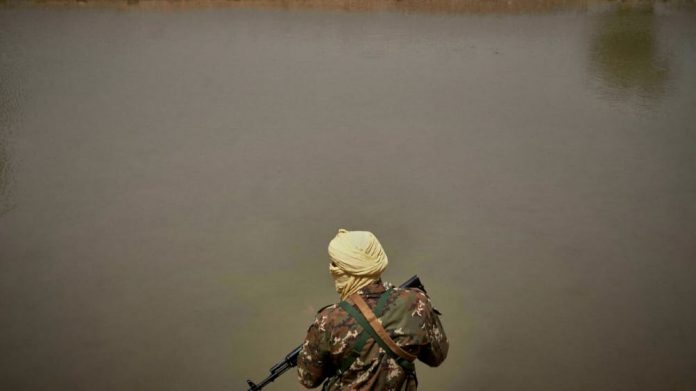 A military patrol “vigorously reacted to an ambush by an as yet unidentified armed terrorist group” at midday in the Macina Circle, the army said in a statement, adding that three attackers also died.

Earlier, the UN Mission in Mali (Minusma) announced that three of its peacekeepers were wounded on Saturday by an explosive device near its camp in Kidal, in the northeast of the country.

Since the outbreak of independence and jihadist rebellions in the north in 2012, Mali has been plunged into turmoil that has left thousands dead, many of them civilians, despite the support of the international community and the intervention of UN, French and African forces.

The violence, intermingled with inter-communal conflicts, has spread from the north to the centre of the country, which has become the main focus, and then to neighbouring Burkina Faso and Niger.