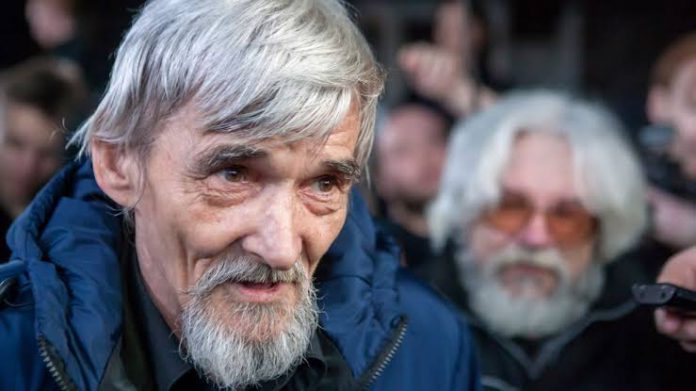 A historian of Stalin-era crimes, Yuri Dmitriev has been sentenced by a Russian court to ​ three and a half years in prison after he was charged with sexually abusing his adopted daughter.

This was as disclosed by his Lawyer, Viktor Anufriev as cited by the Interfax news agency.

Anufriev was cited as saying that he expected Dmitriev to be freed later this year due to time already served.
State prosecutors had asked the court to jail Dmitriev for 15 years.

It is apt to however note that the historian denied wrongdoing and his supporters say the case was fabricated to punish him for his work.