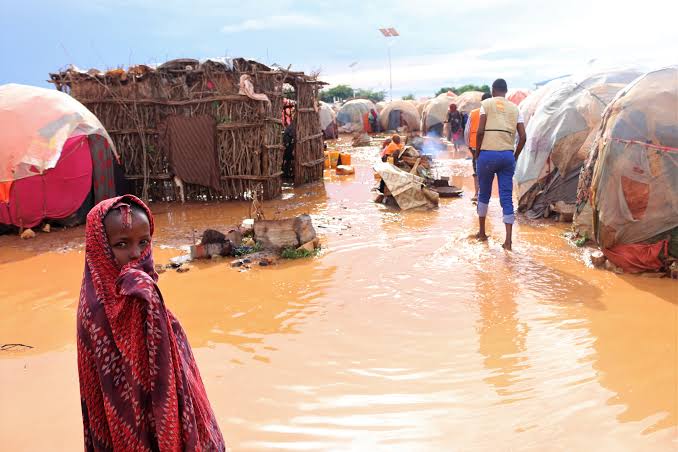 The United Kingdom (UK) has announced a Sh155 million aid package to Kenya for urgent life-saving nutritional assistance to at least 26,000 children in drought-affected counties.

UK Minister for Africa, Vicky Ford, disclosed that a Sh2.6 billion support package will be sent from the UK to countries in East Africa affected by extreme drought and floods.

Speaking as she commenced her three-day visit to East Africa, starting in Kilifi, Kenya, Ford said the support would help prevent mass loss of life in the region.

“The UK’s commitment to supporting our partners in East Africa is unwavering, and we know that early action now can prevent mass loss of life,” Ford said.

“This funding package will provide vital assistance to almost a million people across the region, helping those affected to access clean water and healthy food,” he added.

The Sh2.6 billion package will assist about a million locals in Kenya, Somalia, Ethiopia and South Sudan facing extreme drought and floods.

South Sudan will receive Sh465 million for food assistance and hygiene supplies as over 100,000 people are exposed to water-borne diseases and severe nutritional challenges because of prolonged flooding.

On the other hand, Ethiopia will receive Sh775 million to be able to provide nutrition assistance to over 200,000 children and pregnant and lactating women in drought-affected regions of Southern and Eastern Ethiopia.