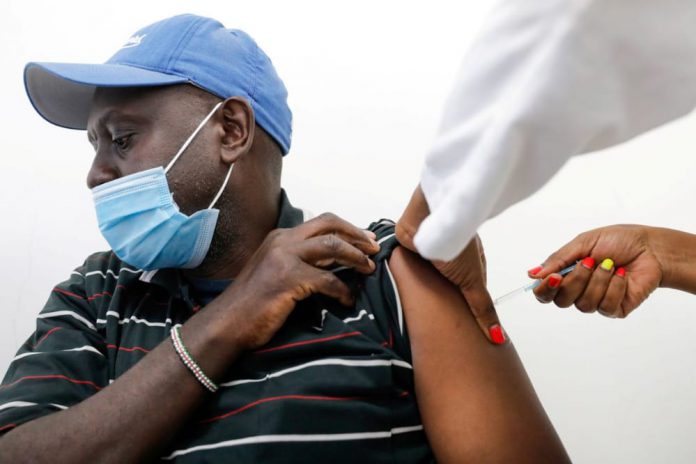 The President of Kenya, Uhuru Kenyatta has lifted the COVID-19 lockdown he imposed since last month.

it was gathered that the lockdown which was eased allowing for a reopening of bars and restaurants, religious services and schools as the rate of infections reduces.

It was reported that curbs on travel in the capital Nairobi and four surrounding counties would be lifted, schools will be allowed to reopen following an Education Ministry calendar. Religious services will resume with some restrictions. Political gatherings would still be banned, he said in a speech.

According to Kenyatta, an evening curfew that currently starts at 8 p.m. will be revised to 10 p.m.. The changes will be in effect from midnight on Saturday, May 1

Kenya Airways (KQNA.NR) announced later on Saturday that it would resume domestic flights between Nairobi and two cities, Kisumu and Mombasa, on Sunday.

Cases in Kenya have reportedly fallen from last month’s peak but it is still among the top five nations in Africa reporting new infections and deaths, according to a Reuters tracker.

Kenya reported 497 new infections and 17 deaths within the past 24 hours, according to the latest health ministry data released on Friday. Overall, the country has recorded nearly 159,000 cases and around 2,700 deaths.