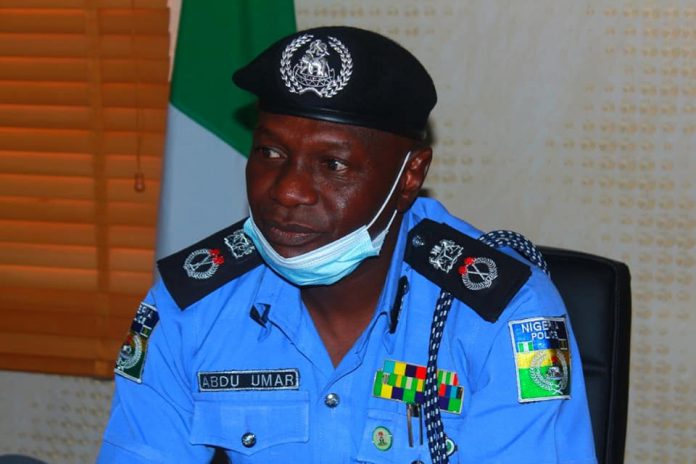 The State Police Commissioner, Abdu Umar, who disclosed this on Monday December 6, in Maiduguri, said two of the girls are four years old, the third is six, while the fourth is seven years old.

The CP explained: “November 4, Abubakar Baba of Gwange also lured four girls (aged 6, 4, 7 and 4) and forcefully had sexual intercourse with the four girls.

“On October 23, Bilyamimu Saleh of Gwange lured a girl aged six into a mosque and forcefully had carnal knowledge of her.”

NDLEA recovers over 200,000 Tramadol tabs in raids of 4 States