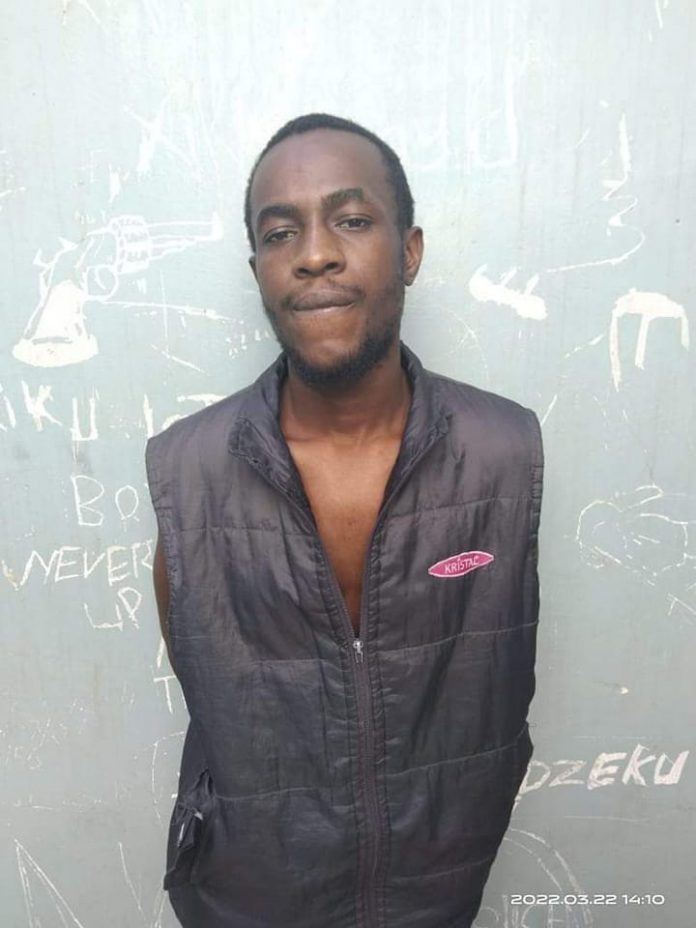 A man identified as Alpha Ngobeni, who raped and murdered his mother-in-law, has been handed a 35-years sentence at Giyani Regional Court in Limpopo, South Africa

Police said that the victim was home alone when the 28-yera-old man from Xikukwani under Greater Giyani municipality, broke into the house on February 13, 2021 and raped her.

After the ordeal, Ngobeni stabbed his mother-in-law with a sharp object and fled the scene.

The Communication Officer of Giyani SAPS, Constable Ridgewell Rikhotso in a statement on Wednesday, said the following day, they received information about the lifeless body in the house.

“A case of inquest was opened. The investigation led to the arrest of Ngobeni on 18 February 2021. The accused was positively linked through the DNA tests.” Constable Rikhotso stated.

Even Zuma wouldn’t do what Ramaphosa did with Phala Phala ‘tsotsis’,...

4 Dead, 6 In Intensive Care After Consuming Adulterated Wines In...