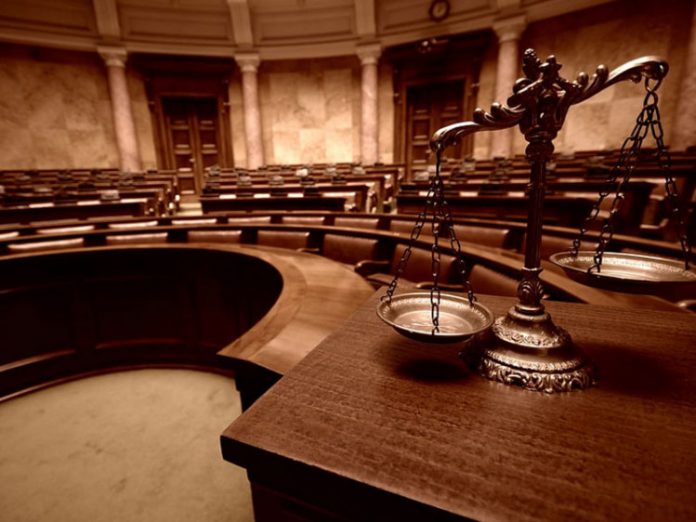 Three Nigerians have been indicted by a US federal grand jury based on charges related to a bank fraud scheme in which the trio attempted to obtain more than $3.5 million by defrauding businesses and banks.

They were charged with federal wire fraud conspiracy, wire fraud, passport fraud, and aggravated identity theft in a 12-count indictment that was returned on October 26 and unsealed on November 4 during their initial court appearances.

The indictment further alleged that the defendants then used a messaging app to communicate about financial transactions directing members regarding the deposit, withdrawal, transfer, and conversion of fraudulently obtained funds.

If found guilty, they are faced with a maximum sentence of 30 years in federal prison in the US for the wire fraud conspiracy and for each count of wire fraud.

Lawal is also at risk of facing a maximum sentence of 10 years in federal prison for passport fraud; and Raji will most likely face a mandatory sentence of two years in prison, consecutive to any other sentence imposed for aggravated identity theft.

Ramaphosa urged to speak out more strongly against ‘kidnap’ saga

Ngozi Okonjo-Iweala confirmed as next Director-General of WTO