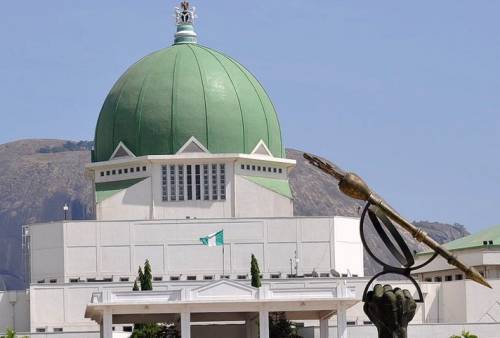 Members of the Parliament Staff Association of Nigeria (PASAN) have commenced an indefinite industrial action from midnight on Sunday, June 5, 2022, over the non-payment of a backlog of entitlements by the management.

This was disclosed via a statement released on Sunday, through the Secretary-General of PASAN, Hammed Awofiba and titled ‘PASAN Declares Indefinite Strike to Demand Full Implementation of the Revised Conditions of Service (2018).’

“The Parliamentary Staff Association of Nigeria, National Assembly Service Commission and National Assembly (chapters), at its joint congress meeting of 2nd June, 2022, resolved to embark on an indefinite strike over the failure of the National Assembly management to implement the subsisting MoU jointly signed by NASC and NASS management and PASAN on the 13th of April, 2021.

“PASAN had issued a communiqué on the 28th March, 2022, where it demanded full implementation of the subsisting MoU and the Revised Conditions of Service. It also notified the National Assembly management of 21 days, 14 days and 7 days service of notice for industrial action if by 31st May, 2022, National Assembly Management failed to comply with the congress resolution.”

According to PASAN, the Memorandum of Understanding signed by the parties include 24 months’ arrears of minimum wage/consequential adjustment but the management only paid for 16 months.

Skill acquisition sure way out of poverty, says Onu