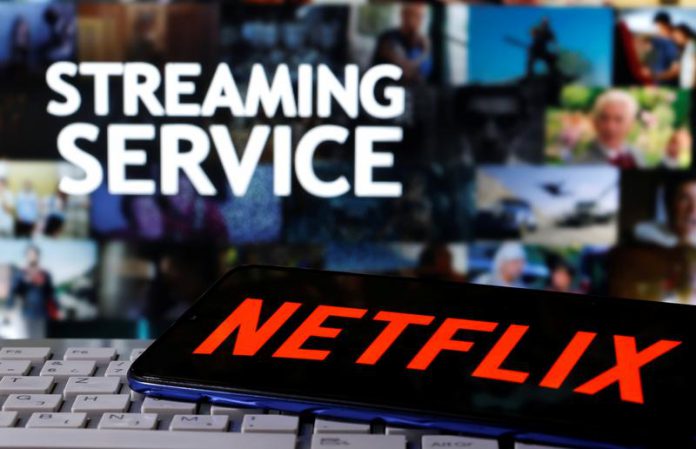 In a bid to ensuring that subscribers find it easier to make Netflix subscriptions, the head of original programming for Africa, Dorothy Ghettuba disclosed that the organization partnered with telecoms companies in the continent.

According to Ghettuba, “Given the low credit card penetration across the continent … we have partnered with local telcoms for their customers to be able to add Netflix subscriptions to their bills.”

Netflix Inc. which is an online African-made content streaming giant has the objective of expanding in Africa and is seeking ways to overcome challenges including slow and expensive internet and the lack of proper payments infrastructure in the 55-nation continent.

She said partnerships have already been achieved with Vodacom and Telkom South Africa, adding that Netflix is looking for further tie-ups.

Expensive high-speed internet in some countries is also a key challenge, Ghettuba said, adding that Netflix is trying to address that by allowing wi-fi downloads for later viewing rather than use pricey mobile data for streaming.

In order to improve its appeal in the market, Netflix has been boosting its library with African productions.

“The business is excited about Africa and is putting every effort behind it,” said Ghettuba, who joined Netflix last year after a decade running a Kenyan production house.

Ghettuba did not reveal the specific value of Netflix’s investments in Africa, but the company has agreed a large number of content-licensing deals with African producers in markets including Senegal, Ghana, Zimbabwe, Angola and Mozambique.

The Netflix official affirmed the aforementioned ahead of its third quarter results on Tuesday.

Meanwhile, the pay TV market in Africa is dominated by South Africa’s Multichoice Group, which has an edge over Netflix from its dozens of channels dedicated to news and live sports events.

GAF’s use of force in Bawku unfortunate; likely to escalate conflict...