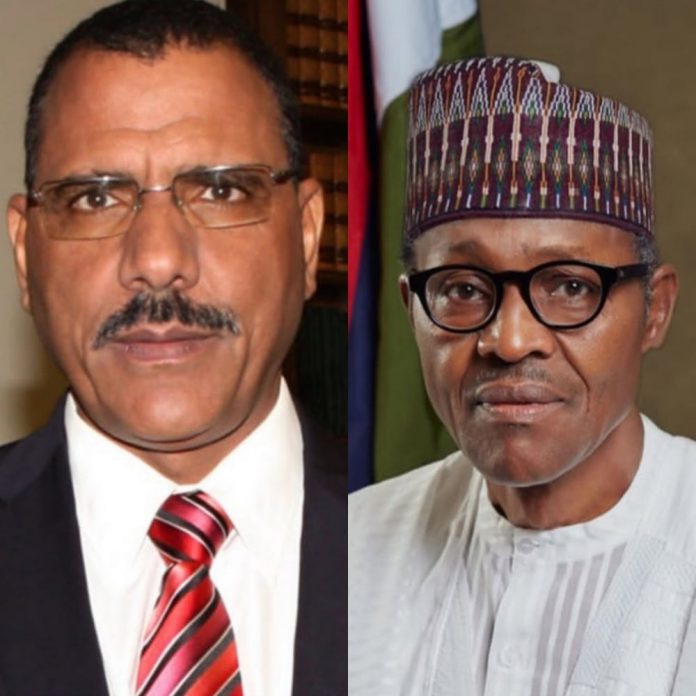 It should be recalled that Minister of Finance, Zainab Ahmed, had said on Wednesday, August 3, that the Federal Government approved the purchase and supply of 10 Toyota Land Cruiser vehicle SUVs to the neighbouring nation on August 3.

“This is not the first time that Nigeria has supported Niger, Cameroon or Chad, and the President makes an assessment as to what is required, based on the request of their President and such requests are approved and the interventions provided is to enhance their capacity to protect their own territory as it relates to security also to Nigeria.”

However, Nigerien Minister of Defence, Alkassoum Indatou, who spoke on behalf of the President of the Niger Republic, denied the claim, adding that the country received vehicles from the Zamfara State government.

“The state of Zamfara which has given five vehicles to the Maradi region, four of which have already been received, it is not the federal government as the Minister of Finance of Nigeria Zainab Ahmed declared.

“The populations of Zamfara who are on the border with Niger call more on the Nigerien soldiers who respond to the minute than even those of their own country.”

‘It was like an action movie,’ say witnesses after dramatic Pietermaritzburg...