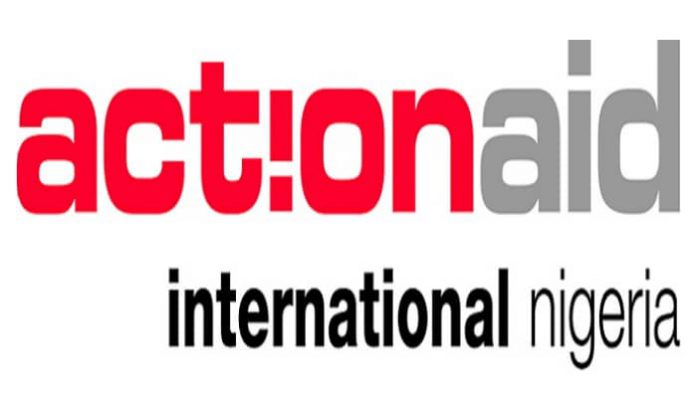 An International Non-governmental Organisation, ActionAid Nigeria, has said that Nigeria as a nation loses over N3.5 trillion cumulatively to post-harvest losses annually across the nation.

Manager, Food and Agriculture Programme for ActionAid Nigeria Mr Azubike Nwokoye, disclosed this while speaking at a consultative Stakeholders Meeting on the Kogi State 2022 Agriculture Budget in Lokoja.

The meeting was organised by the state Budget Committee Group (BCG) and Small Scale Women Farmers Organisations of Nigeria (SWOFON) in collaboration with the State Ministry of Agriculture.

In his presentation on the Role of Stakeholders in ensuring Food Security and Economic Development, Nwokoye said the loss was affecting the national economy adversely.

He said that the analysis which was based on a survey conducted by ActionAid revealed that of the N3.5 trillion loss, the 36 states and FCT were losing a minimum of N94.5 billion each, annually.

“Now this figure is actually an estimate from the Federal Government itself. But what we have done is a further analysis to show states how big this N3.5 trillion is.

“The lands are in the states and these losses are at the state level. So, we’ve done the analysis, for instance, taking the N3.5 trillion and sharing it on an equal basis across the 36 states and the FCT.

“And it is showing that N94.5 billion is lost in every state and FCT to post-harvest losses annually and it also means that no state is investing that same kind of amount (N95.4 billion) in its agriculture sector in a year.

Nwokoye advised states to focus on investing in and supporting cottage processing facilities, and small modular processing and storage facilities in different communities across the state.

“For instance, if you come to a community that farms rice massively, you provide a small rice processing facility there.