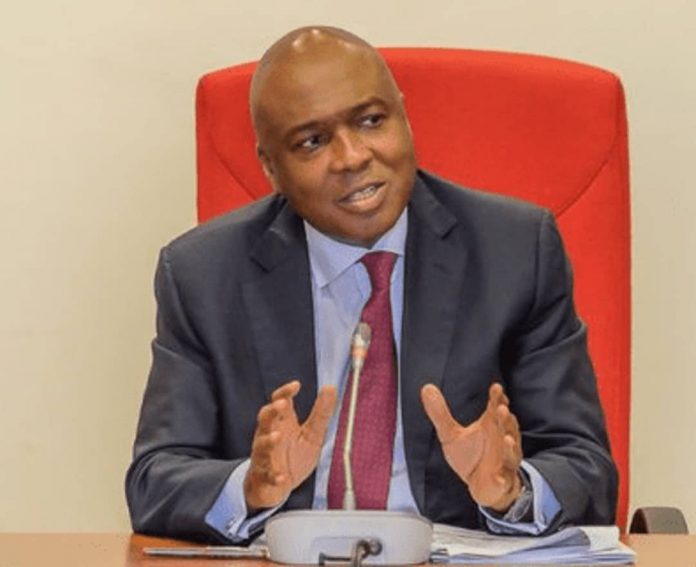 A former Senate President of Nigeria, Bukola Saraki, claimed that Nigeria needs a President with enough energy to move around the country and personally get first-hand information about various challenges plaguing the country, and not one who would solely rely on his aides to run the country.

Saraki made this assertion during a visit to the leadership of the Peoples Democratic Party (PDP) in Abia State to canvass support for his presidential ambition.

“APC is Yahoo Yahoo party because it has not fulfilled any of its promises. It’s All Peoples Confusion. Before, we thought it is safe to fly but of late our airports are no longer safe. The railways PDP started building are now being bombed here and there.

“PDP needs to return to power to complete the good job it started before APC came and plunged Nigeria into darkness,” he said.

“Saraki is a de- tribalised and true Nigeria. He is a moderate Muslim and his wife is a Christian. Some of his children and Muslims and some Christians. He is not a religious bigot. He is under 60 years and has the strength to move around the country and see things for himself not waiting for lies by his lieutenants.

“Now we have a President that cannot move round but depends on his aides. Even when he is told of the problem, he lacks the intellectual capacity to deal with it.”

People who are genuinely happy in their relationships or marriages are...