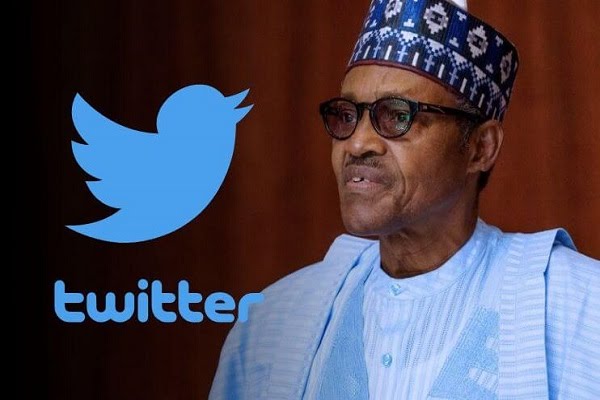 The Federal Government of Nigeria has lifted the ban on Twitter, a social networking platform.

The Technical Committee Chairman on Nigeria/Twitter Engagement, Mallam Kashifu Inuwa Abdullahi, said Twitter has met all the conditions set by the government.

Inuwa, who is also the director-general of the National Information Technology Development Agency (NITDA), said the lifting the ban was a deliberate attempt to recalibrate Nigeria’s relationship with Twitter to achieve the maximum mutual benefits for both parties.

According to him, the engagement will help Twitter improve and develop more business models to cover a broader area in Nigeria.

However, the government warned the platform users to refrain from promoting divisive, dangerous and distasteful information.

It also advised all internet platforms against committing a crime by using a Nigerian Internet Protocol (IP).

”Such offence is synonymous with committing a crime within our jurisdiction,” Inuwa said in the statement

Listing the conditions agreed to by Twitter, Inuwa stated:

“Twitter has committed to establishing a legal entity in Nigeria during the first quarter of 2022. The legal entity will register with the Corporate Affairs Commission (CAC). The establishment of the entity is Twitter’s first step in demonstrating its long-term commitment to Nigeria.

“Twitter has agreed to appoint a designated country representative to interface with Nigerian authorities. The Global Public Policy team is also directly available through a dedicated communication channel.

“Twitter has agreed to comply with applicable tax obligations on its operations under Nigerian law.

“Twitter has agreed to enrol Nigeria in its Partner Support and Law Enforcement Portals. The Partner Support Portal provides a direct channel for government officials and Twitter staff to manage prohibited content that violates Twitter community rules. At the same time, the Law Enforcement Portal provides a channel for the law enforcement agencies to submit a report with a legal justification where it suspects that content violates Nigerian Laws. Taken together, these represent a comprehensive compliance apparatus; and

“Twitter has agreed to act with a respectful acknowledgement of Nigerian laws and the national culture and history on which such legislation has been built and work with the FGN and the broader industry to develop a Code of Conduct in line with global best practices, applicable in almost all developed countries.”

“Therefore, the FGN lifts the suspension of the Twitter operations in Nigeria from midnight of 13th January 2022. We encourage all users of the Twitter platform to maintain ethical behaviour and refrain from promoting divisive, dangerous, and distasteful information on the platform.

“Considering Twitter’s influence on our democracy, our economy, and the very fabric of our corporate existence as a Nation, our priority is to adapt, not ban, Twitter.

“The FGN is committed to working with Twitter to do anything possible to help Nigerians align and navigate Twitter algorithmic design to realise its potentials while avoiding its perils.

“In his approval, the President appreciates the Presidential Committee led by the Honourable Minister of Information and Culture, Alh. Lai Mohammed, for the supervisory role and guidance given to the Technical Committee during the engagement.

“Similarly, the Presidential Committee commends the Technical Committee for a professional, robust and productive engagement with Twitter Inc. It also appreciates Government Regulatory Agencies and Internet Service Providers who implemented the FGN’s directives during the suspension.”

Sword swallower pierces his abdomen, liver and loses part of his lung during practice

Lady going blind after tattooing her eyeballs to copy an influencer

Germany beat Costa Rica but bow out of world cup

Unlike Atiku, Tinubu Has Many Controversies Surrounding Him – Dino Melaye

Two dead, at least 15 missing as flash floods wash away...

Ethiopia asserts that it has duty to counter ‘terrorism’

RCCG announces the demise of Pastor Adeboye’s son; asks for the...