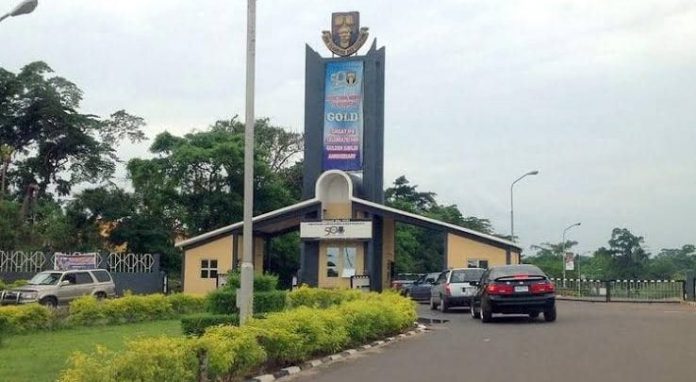 The Academic Staff Union of Universities, Obafemi Awolowo University OAU, Ile-Ife branch, has commenced a strike over non-payment of earned academic allowance by the school authority.

It was gathered that the strike decision is part of the resolutions reached at the ASUU emergency Congress held on Monday, January 31.

The union stated that there’s no serious attempt by the authority to pay eligible members their dues, hence, the decision to embark on indefinite strike.

OAU ASUU Chairman, Dr Adeola Egbedokun further stated in a communique he signed, that the industrial action would not be called off without a congress resolution.

“Congress noted that there was no serious commitment on the part of the University to effect payment of EAA to deserving members. Congress also noted that all political and diplomatic means to resolve the imbroglia have failed. Consequently, congress resolved that:

“Total, Comprehensive and Indefinite Strike should commence immediately. The strike must not be called off without a congress resolution to the effect.

“Payment of EAA must be based on ASUU computation. Anything short of this would be unacceptable. The Strike Coordinating Committee be set up to monitor the strike.

“Based on the above and on the strength of the permission granted by ASUU National President, the Chairman, on behalf of the congress declared the commencement of ASUU OAU’s strike at exactly 11:53 am”.