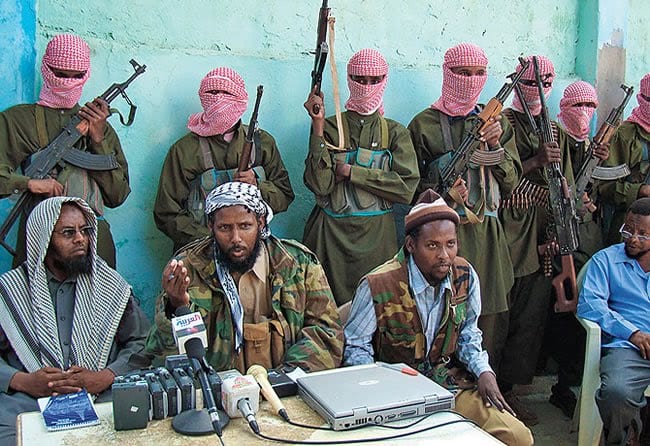 In a statement released on Monday, Somalia’s Ministry of Religious Affairs also barred scholars from having dealings with the armed terror group, which it said should rather be referred to as “Khawarij,” a term describing a deviant sect.

“By executing the orders of the nation’s leaders and recommendations from the religious scholars, the Ministry has banned the use of term “Al-Shabaab” and only should be called them as “Khawarij”,” the statement read.

The new order came after President Hassan Sheikh Mahamud announced a “total war” against the group.

Meanwhile, the UN warned of growing instability in the country, with its periodic reports on Somalia this year detailing attacks by Al-Shabaab and groups aligned with the Daesh terrorist organisation.

We need to edge closer to closing the gap in the...