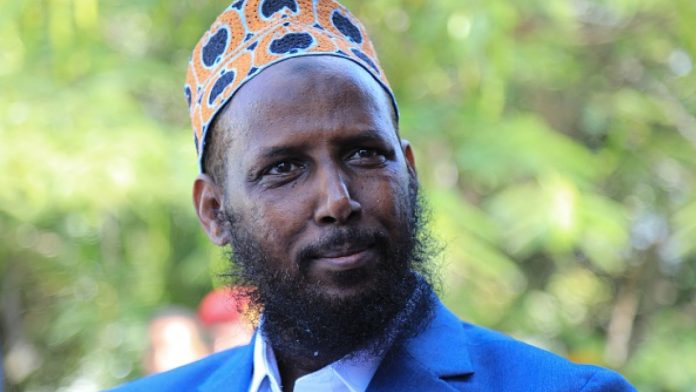 The President of Somalia, Hassan Sheikh MohamudMuktar has appointed the former deputy leader and spokesman for the Al-Shabaab Islamist group, Muktar Robow as religion minister.

The Prime Minister Hamza Abdi Barre, made this known on Tuesday, August 2.

Robow, publicly defected from the Al-Qaeda-linked militants in August 2017, with the United States government at one point offering a $5-million bounty for his capture.

Barre said: “After consultations that took a period of more than 30 days, I’m very happy to present Somali men and women who I have selected based on their academic background, experience and fairness.

His elevation comes weeks after recently elected President Hassan Sheikh Mohamud hinted at his government’s willingness to negotiate with Al-Shabaab, saying it would only happen when the time is right.

It should be recalled that Al-Shabaab has waged a bloody insurrection against Somalia’s fragile central government for 15 years and remains a potent force despite an African Union operation against the group.

Tuesday’s appointments included a deputy prime minister, 25 ministers, 24 state ministers and deputy ministers in a 75-member team, with parliament due to vote on the nominees.

Construction of Teshie roads to begin in 2023 second quarter –...