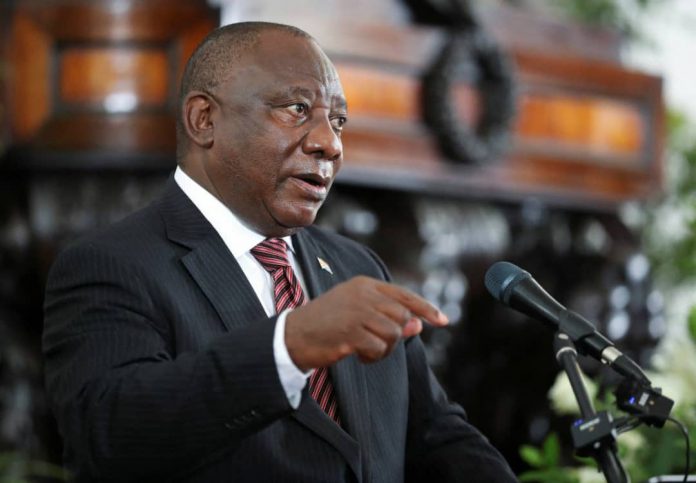 The President of South Africa, Cyril Ramaphosa disclosed that the late FW de Klerk had the fear of democratic change.

Frederik Willem de Klerk, who supervised a peaceful transition from white-minority rule in South Africa to a Black-majority government led by Nelson Mandela, died last month at the age of 85 after battling cancer.

“In taking such a bold step, F.W. de Klerk went against many in his own party, and against many white South Africans,” Ramaphosa said on Sunday during a state memorial service for the former leader.

“The country was faced with a stark choice between a negotiated settlement and protracted civil strife … far more destructive than anything we had ever experienced before,” he described.

“Even as he entered into negotiations, he was fearful of majority rule,” the president noted.

Mahama Ayariga pushes for use of Ghana Card for voting