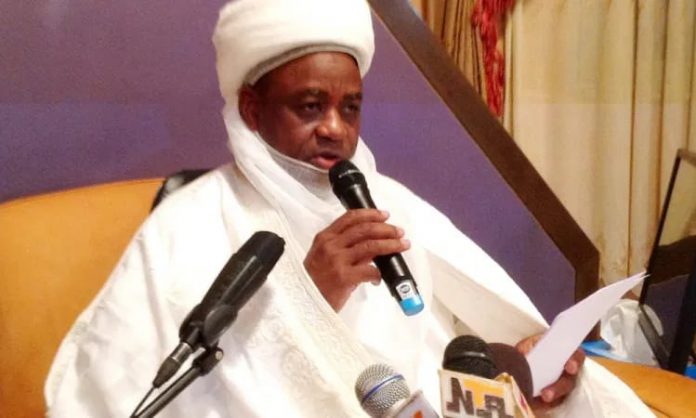 The Nigerian Supreme Council for Islamic Affairs, led by the Sultan of Sokoto Sa’ad Abubakar III, has announced the sighting Ramadan crescent.

The first day of Ramadan is declared to be Tuesday, April 13.

The Sultan made the announcement in a broadcast on Monday evening, April 12.

Other Arab countries who have also announced that Ramadan will start on Tuesday include Saudi Arabia, Lebanon, atar, Syria, Jordan, Palestine and Egypt.

LUXURY! Second Most Expensive Mansion In UK To Be Sold For...