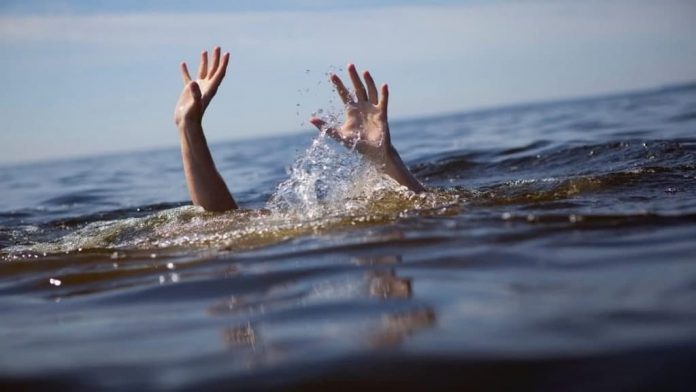 A 14-year-old boy has been confirmed dead after drowning in a pond in the Nassarawa Local Government Area of Kano metropolis.

The Spokesman for the Kano State Fire Service, Alhaji Saminu Abdullahi, who confirmed the incident said it occurred on Monday in the afternoon.

He explained that their team rushed to the scene of the incident and took the victim to the hospital for rescue but was later confirmed dead.

“We received a distress call at about 3.27p.m. from one Muhammad Adamu and we dispatched our rescue team to the scene at about 3:32p.m,’’ he said.

“The teenager was conveyed to the Muhammadu Sunusi General Hospital for medical attention where the doctor on duty later confirmed him dead,” he said.

Abdullahi disclosed that the corpse has been handed over to ASP Abdul’aziz Sani of the Dakata Police Division.

He advised parents and the general public to always watch the movement of their children to avoid similar occurrences of such incidents.

Only one of seven COVID-19 cases are being detected in Africa...