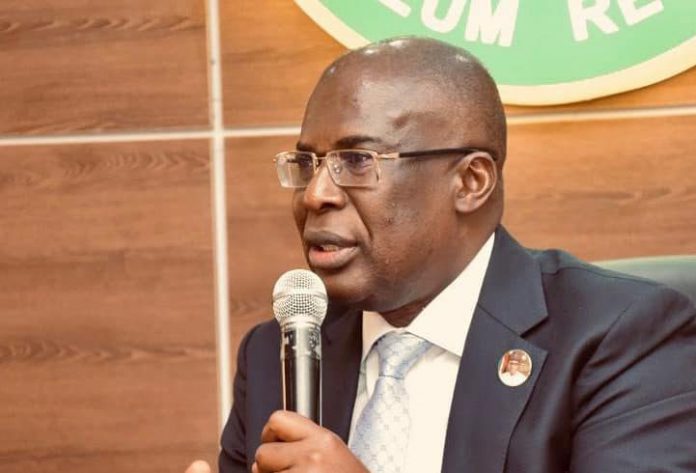 The Minister of State for Petroleum Resources, Dr Timipre Sylva, revealed that the country loses 400,000 barrels daily to of crude oil thieves.

He stated this on Monday, during a courtesy visit to Gov. Hope Uzodimma of Imo at the Government House, Owerri.

According to him, the development is best described as a “national emergency”, adding that such a huge loss was capable of crippling the nation’s economy, if not given the seriousness it deserved.

The Minister expressed concern that the menace had persisted, despite the efforts by the Federal and State Governments to arrest it.

“As a result, it has become necessary to involve the stakeholders, especially the host communities. And because of the height and orchestrated nature of the menace, Nigeria could not take advantage and opportunities that abound in gas production.

“This is because no investor would want to invest where there is incessant insecurity and vandalism of the infrastructure.”

‘We’re not sitting and not doing our work’: Eskom board chair...