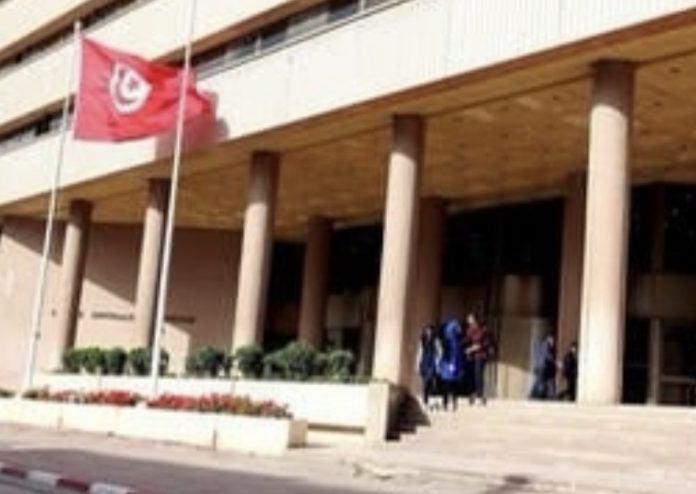 According to data from Tunisian Investment Authority (TIA), the investment of the country increased by 280 percent, compared to the previous year.

This is due to the recent development of receiving 15 new projects in the first half of 2022, totaling TND 2.23 billion (about USD 725 million at the current rate) and the assets allocated to a cement factory in March, which cost TND 950 million (about USD 308.8 million). The new investments could generate 4,295 jobs in the country.

Most projects are in the industrial sector, but some are in agriculture, renewable energy, services, and tourism. In industry, seven projects generated 3,021 new jobs. The service sector ranked second with three projects and 603 jobs, and renewable energy had two projects implemented in the period, with 68 new jobs.

Among the projects reported, most are totally or partially export-oriented. The majority, nine, include foreign stakes. Of the total reported investments of TND 2.23 billion (USD 725 million), TND 970.5 million (about USD 315.5 million) comes from foreign funds.