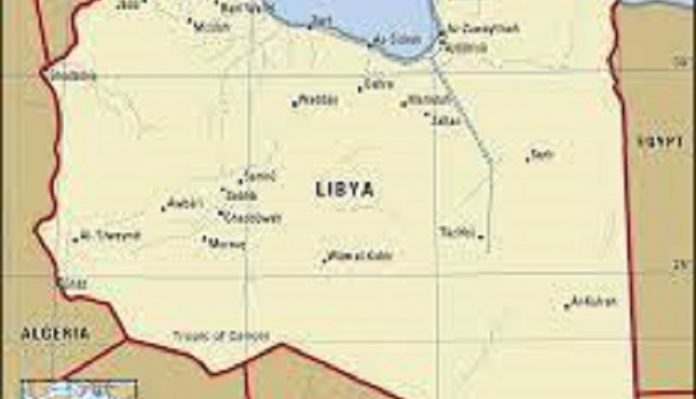 The UN special envoy to Libya, Jan Kubis of Slovakia, has resigned, less than a year after taking on the role.

This was disclosed by diplomatic sources at the United Nations on Tuesday.

No official reason was given for the resignation, which comes one month before key presidential elections are to be held in Libya.

The UN Security Council recently split over whether to reconfigure the leadership of the global body’s political mission in Libya, with several members calling for the envoy’s post to be transferred from Geneva to Tripoli.

It was gathered that Kubis, a former UN envoy to Lebanon, took up the Libya envoy post in January.

His sudden exit comes a day after the close of presidential nominations for Libya’s closely-watched elections slated for December 24.

Second woman jumps to her death at Sandton City Mall

More than 8 million People are fully Vaccinated in South Africa