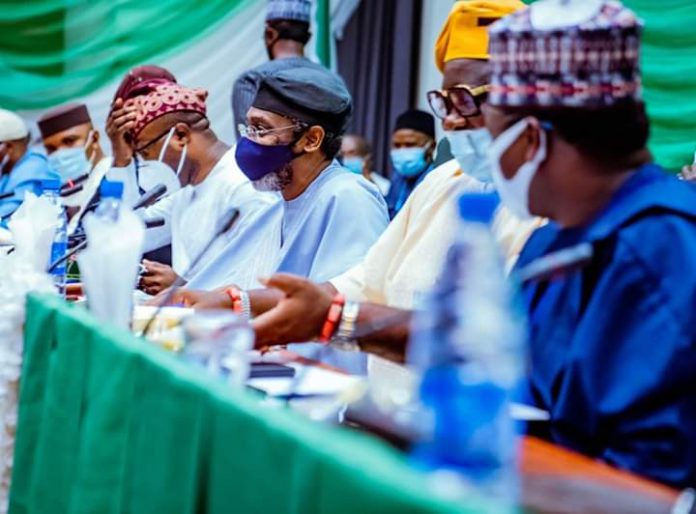 House of Representatives in Nigeria have given 48hrs maximum timeline to Senator Akpabio to publish names, contracts, dates and amount of contracts awarded to members of the House or else the full wrath of the law would be evoked on him.

House also commended the role played by Hon. Olubunmi Tunji-Ojo as the Chairman of the House Committee on NDDC.

The House of Representatives also noted that allegations against the Chairman, Olubunmi Tunji-Ojo were only backed up with publications on the pages of newspaper which are baseless and without facts.

Members of the House thereafter applauded the Chairman for standing tall when it mattered the most.

Chairperson of Association for Victims' Rights Condemns 'Exploitation' of Her Statements...