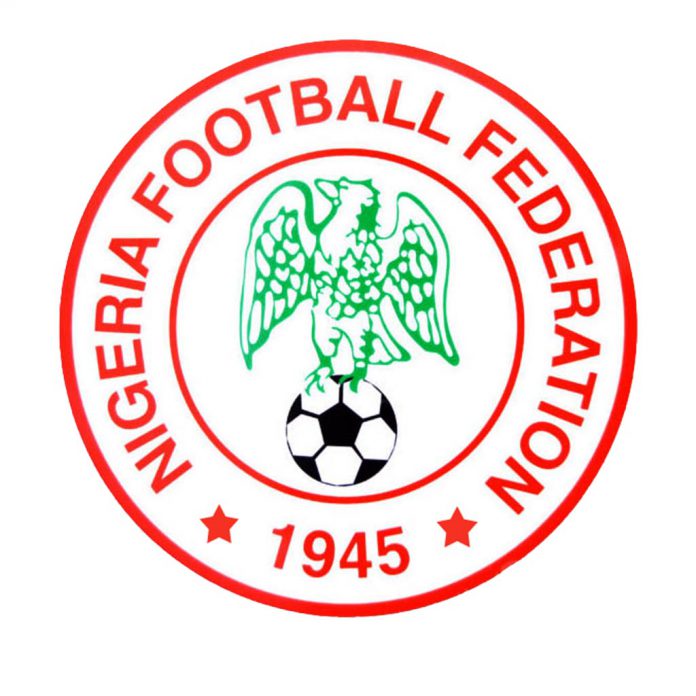 • As One Football Official Dies

There was pandemonium yesterday evening at the MKO Abiola Stadium when irate Nigerian fans destroy facilities at the stadium as Nigeria failed to secure a World Cup ticket.

The match was between the Super Eagles of Nigeria and the Black Stars of Ghana which ended 1-1 as the Ghanaian side secured an away goal victory over the Nigerian side.

After the pitch invasion by irate fans and the subsequent attacks on Nigeria football officials, it was reported that the doping officer for the game, Joseph Kabungo from Zambia, suddenly collapsed and died.

The cause of death is yet to be ascertained and there has been no official report from the NFF.