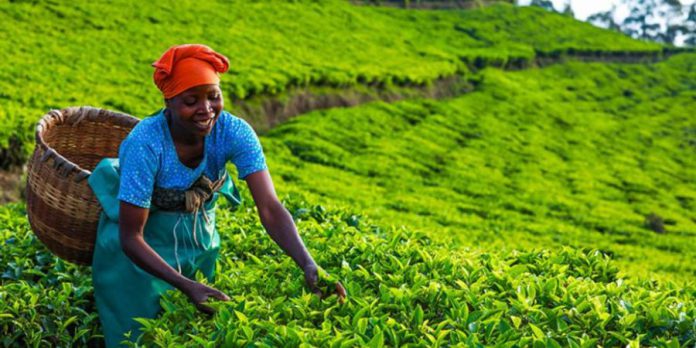 According to reports, it’s all thanks to government’s timely interventions across all sectors of the economy.

This achievement was disclosed by Information, Publicity and Broadcasting Services Minister Senator Monica Mutsvangwa during a post cabinet media briefing in Harare this Tuesday.

“The reduction in the prevalence of food insecurity from 56% the previous year to 27 this year is worth noting. This reflects Government’s ability to reduce the problem by over 50% compared to the previous season, hence the right step towards achieving one of the country’s goals in the NDS1, particularly of ensuring a food surplus economy,” she posited.

Meanwhile, Senator Mutsvangwa also gave an update on the enforcement of COVID-19 regulations with the police and other law enforcement agents who are set to increase roadblocks and patrols to ensure compliance.

Woman Bits off Man’s Tongue for Attempting to Rape her