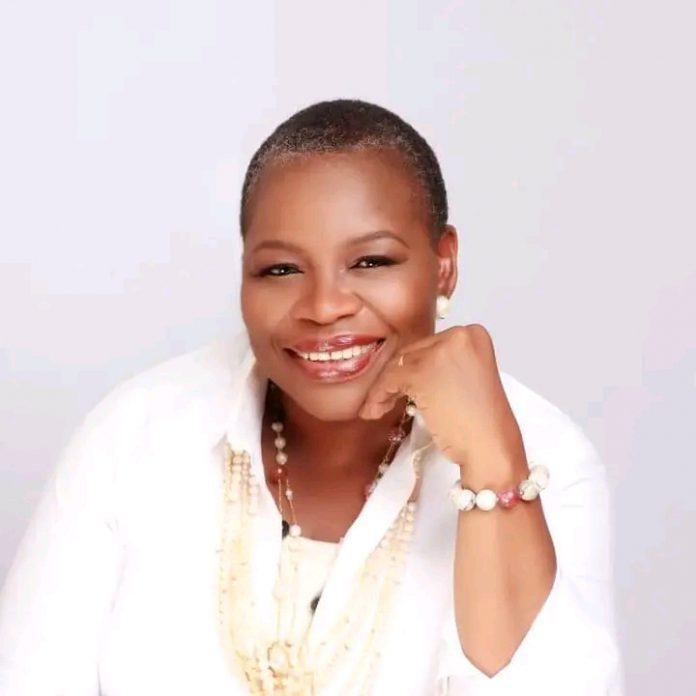 Former Presidential candidate and founder  of Fixpolitics a non partisan initiative, Dr Mrs Oby Ezekwesili has said that it is time to correct the Nigeria’s politics and also put an end to monopolist democracy.

She affirmed that if monopolist democracy is tackled, it will lead to a greater and favourable Nigeria.

Dr. Ezekwesili while speaking with news men at the just concluded ‘Office of the Citizen (OOTC) Activation Event’ with the theme: The Power of One People said the initiative was brought up after series of research shows that African politics not excluding Nigeria politics are not willing to serve its citizens.

‘’Doing these things corrects your politics. I ran for political positions and I saw how it was like to enter into a politics that is not a corrected politics. So now, the most important use of my life is to work with others to correct the politics so that young people can enter into and have the actual kind of opportunity that is necessary to correct governance in our nation.”

Ezekwesili also expressed her happiness in the area of the hunger and passion of citizens’ participation towards democratic process. She said in today’s democracy, both the old, and the young are all engaged towards agitating for a better Nigeria.

‘’ There is a phenomenon shift in the engagement of the political process because the apathy and the lethargy of the Nigerian citizen was what enabled the political class to be monopolist in our democracy.