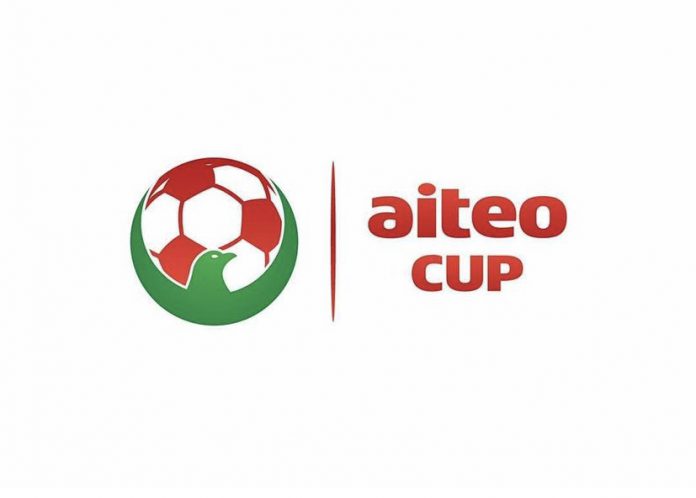 It was a tough game between Tripple J and Maracana as both sides set out defensively but was eventually settled via penalties after regulation time ended goalless.

Tripple J went on to win the penalty shootout 6-4 to set to a semi-final date with EFCC FC.

EFCC FC apprehended FWC 1-0. The National League side flexed their muscles and showed their superiority against the lower ranked FWC although the scoreline did not reflect their level of dominance in the game.

Police Machine with all their arsenals failed to find the back of the net in regulation time against a weaponless Democrats FC and eventually lost the match 5-4 on penalties.

And in the final quarter-final fixture, NAC FC put their recent disappointments in the National League behind them to beat Ejele FC 2-0.

Police beef up security in Wa over bizarre death of security...

AFCON: It’s Three Points Or Nothing Against Sudan – Okoye