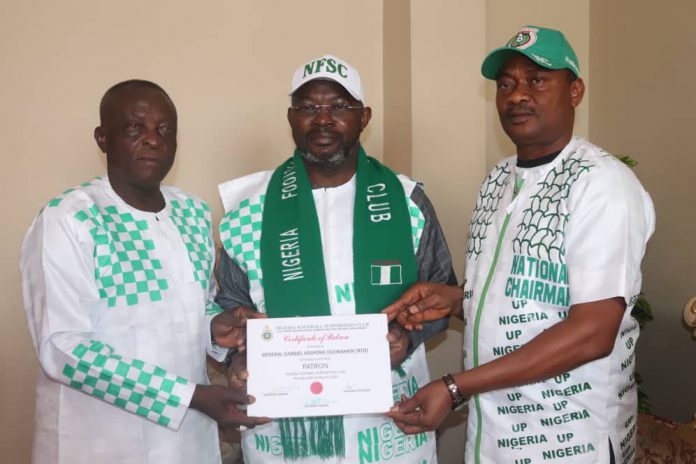 The Nigeria Football Supporters’ club and other sport supporter clubs have resolved their differences and unite in a bid to spur and cheer the Super eagles to AFCON glory.

The President General, Worldwide, of Nigeria Football and other Sports Supporters’ Club, Dr. Rafiu Ladipo, who made this known after Nigeria’s 2 nil victory over Guinea Bissau in Garoua, Cameroon believed that there’s strength in unity.

President of the Super Eagles Supporters club, Vincent Okumagba who described the news as a welcome development, stated that all the supporters club will henceforth be together and spur the team to victory.

Dr Ladipo encouraged other supporters club to join them, adding that the door is always open for others to join the club.

Malema ‘using the power-hungry ANC as his punching bag’

I AM SET TO REPOSITION JUDO AMONG THE COMMITY OF NATIONS-...