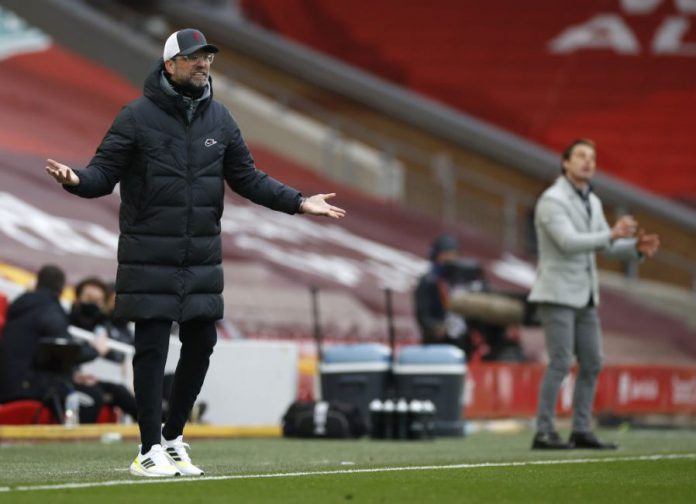 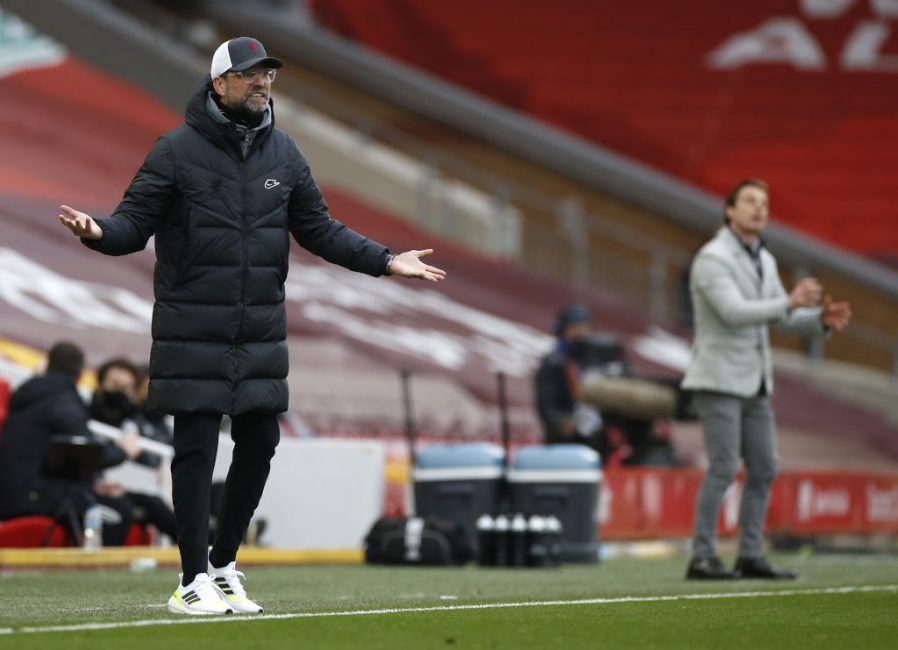 Fulham midfielder Harrison Reed claimed that Liverpool did not have the same level of fight as the Cottagers who took a shock 1-0 victory away from Anfield. However, whilst Jurgen Klopp believes that the victor can have their say, his side are trying and want to win these matches.

“The winner is always right,” Klopp said. “I don’t see that as a problem but my boys wanted to win football games. We just couldn’t do it. That is the problem.

“Maybe heads went down today after they scored but the reaction football-wise was kind of OK. There are a lot of players who are not on the pitch at the moment who are leaders. That is clear. But believe me these boys want to win. It doesn’t work at the moment, we don’t score goals, we concede and one goal against us seems to be enough at the moment.”

“We don’t have the mentality we are used to but the boys want to win games and I saw that today. We still made mistakes and that’s the problem. It’s not that the boys want to make mistakes, we just make them. We have really tight results which pretty much always go against us at the moment. We just have to make sure we win a game again.”

Liverpool will play once again at ‘home’ in midweek as they ‘host’ RB Leipzig in the Champions League where they have taken a two-goal lead from their first leg win over the Bundesliga title challengers.

However, despite being at ‘home,’ it will not be at Anfield. Due to travel restrictions, the tie has been moved to Budapest. Could this brief break from playing on Merseyside be enough for the Reds to progress? Leipzig need to score at least 3 goals to go through without the prospect of a penalty shootout with Liverpool just needing not to lose the match.

Klopp has revealed that the Liverpool owners Fenway Sports Group have given him their backing and are expecting him to sort out the situation and return Liverpool to a positive run of form.

In addition to this, the club feels that it did enough in January to reinforce the squad and provide cover for a significant injury problem which has hampered the Reds’ defence of their title from last season.

Liverpool brought in Ben Davies from Preston and Ozan Kabak from Schalke, two defenders to help with the issues at centre-half with Virgil van Dijk, Joel Matip and Joe Gomez all suffering from long-term injuries.

These players were however brought in on transfer deadline day at the end of the month. This was instead of the club moving faster to secure their services earlier on in the window, allowing for more integration time and greater impact on Liverpool’s season from an earlier stage.

Join us live, as the Reds train at the AXA Training Centre, before heading…

ActionSA questions whether Randall Williams should continue as Tshwane mayor amid...

Edo State To Host National Division One Handball League For Next...