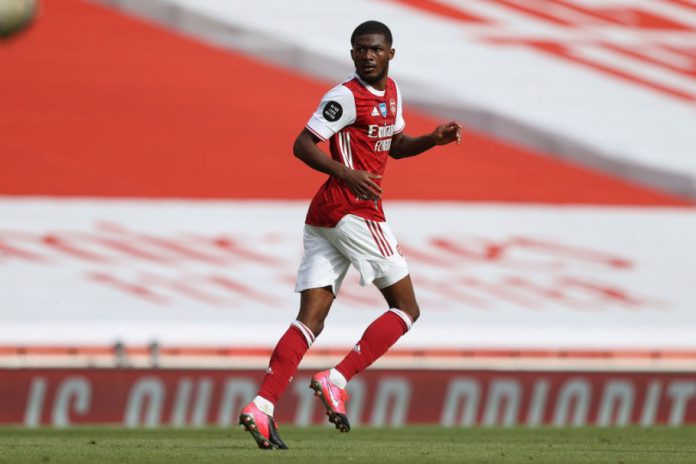 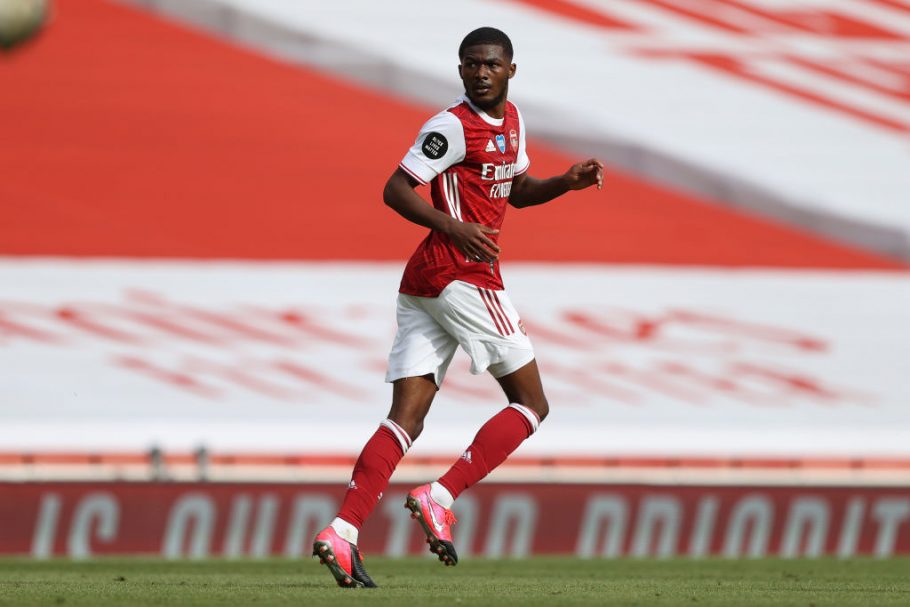 Ainsley Maitland-Niles has opened up on his decision to depart Arsenal on loan.

Maitland-Niels is, of course, one of countless young talents to have come through the Arsenal youth ranks over recent years.

However, the Englishman was no doubt hoping to have cemented himself as a regular feature for the Gunners by now.

Last season, Maitland-Niles did establish himself as a consistent starter after Mikel Arteta took the reins.

The versatile midfielder was key to Arsenal’s FA Cup success, playing 90 minutes in all of the quarter-final, semi-final and final, which the north Londoners of course won 2-1.

However, the first half of the current campaign saw Maitland-Niles’ game time reduced quite a bit.

The main reason for this was that Arteta had previously utilised AMN largely in a wing-back role in a back-five, but Arsenal have since shifted to a back-four.

And though the English international is a midfielder by trade, Arteta clearly didn’t view him as capable of taking on such a role in his side.

As a result, with opportunities limited in north London, AMN opted to join West Brom on loan during the winter window.

The Arsenal youth has since feature five times for the Baggies, all from a central midfield position.

And now, Maitland-Niles has opened up on his decision to depart the Emirates, citing playing time as the key factor behind his choice to do so:

“It’s another loan deal, you are going to end up going back to the club eventually.

“It was just more of a chance for me to show what I’m capable of other than sitting on the bench for the rest of the season and rotting away.

“The main reason was being able to play as there’s nothing better than playing. I felt it would be great to experience the work of people trying to save their careers and stay in the Premier League.

“I think it was the perfect fit for me to be here and show them the qualities I can produce.”