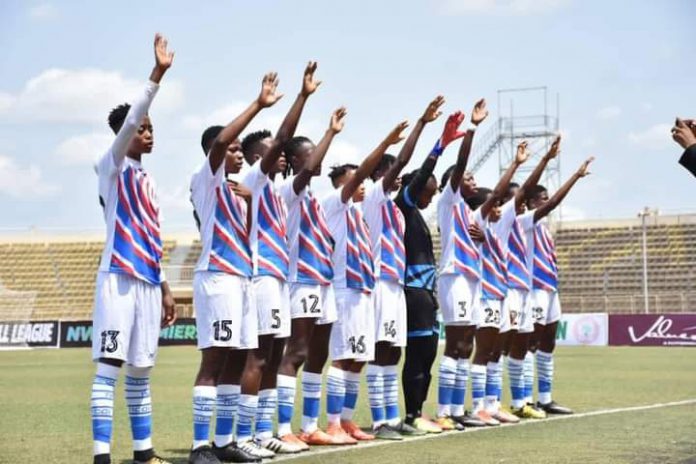 The 2nd round of the 2021 AITEO Women Cup will take place this Thursday across eight centers.

It’ll be able battle of the Westerners in Lagos as Sunshine Queens go head-to-head against Osun Babes as FC Robo of Lagos leaves the Western region for the North Central where they’ll take on Confluence Queens.

Former league rivals, Pelican Stars will take on Bayelsa Queens in Abakaliki as Heartland and Delta Queens takes their battle to Makurdi.

How Mike Sonko’s Petition led to the downfall of Justice Juma...