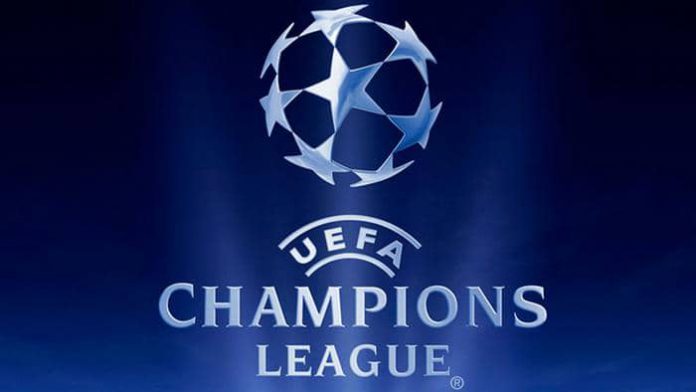 UEFA’s Executive Committee (ExCo) announced the rule change back in June after the sporting body’s Club Competitions Committee voted to do away with the previous month.

Previously knockout matches in European competitions that finished all square were decided by which team scored more goals in the away leg if such a decider came into play. Now, they will go straight to extra time and then to a penalty shootout if needed.
The last time United reached the last 16 of the Champions League, Ole Gunnar Solskjaer’s side knocked out PSG on away goals thanks to a late penalty from Marcus Rashford at the Parc des Princes.

That same season Tottenham Hotspur dumped City out in the quarterfinals after the tie finished 4-4 on aggregate. In both cases the match would have gone to extra time to decide a winner.

The change came into effect from the start of the season but Manchester United and Manchester City have not been affected until Champions League knockout stages, with group games able to be tied.

When announcing the decision, UEFA cited the downward trend of its importance over the years as the reason behind its decision.
In a statement released at the time, the organisation found that the away side win on average 30 per cent of the time compared with just 19% in the mid-seventies, while the gap between goals scored by the home and away side has shrunk considerably.

There are a number of reasons for this – better travel conditions, better pitches, better stadium infrastructure, etc. – but it’s clear that home advantage is not as stark as it once was.

UEFA President, Aleksander Ceferin, stated, “Although there was no unanimity of views (on this issue), many coaches, fans and other football stakeholders have questioned its fairness and have expressed a preference for the rule to be abolished.”

He added: “It is fair to say that home advantage is nowadays no longer as significant as it once was.

“Taking into consideration the consistency across Europe in terms of styles of play, and many different factors which have led to a decline in home advantage, the UEFA Executive Committee has taken the correct decision in adopting the view that it is no longer appropriate for an away goal to carry more weight than one scored at home.”