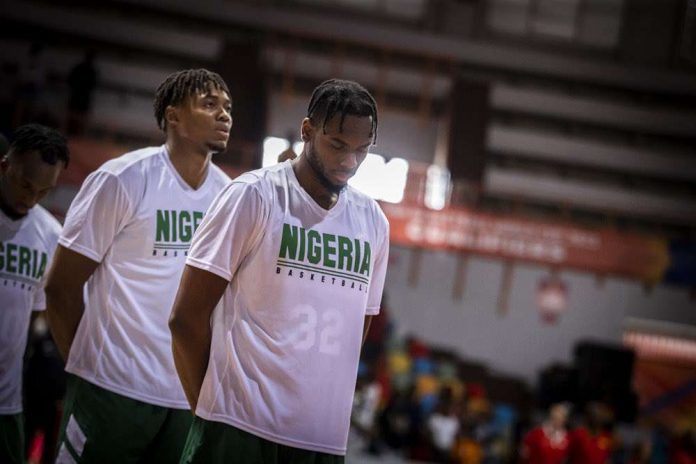 The chances of Nigeria’s national men’s basketball team, D’Tigers to qualify for the next FIBA World Cup became slimmer as they lost to Angola on Sunday afternoon in group E FIBA World Cup Qualifier encounter.

Coach Mfon Udoh’s men had bounced back from their defeat to Ivory Coast on Friday to record their third win of the ongoing FIBA qualifiers against Guinea 89-70.

The game saw an improved performance from the D’Tigers as they comfortably registered a victory at the City Arena in Abidjan.

The win also boosted the team’s chances of picking one of the five tickets set aside for African teams at the 2023 World Cup taking place from August 25 to September 10 in Japan, Indonesia and in the Philippines but Sunday’s defeat to Angola meant Nigeria will struggle to qualify for the World Cup.

At the end of these additional six games per team in this Second round, the two top teams in each group, along with the best third-placed team, will qualify to the FIBA Basketball World Cup 2023.

Cristiano Ronaldo reduced to role of superstar nobody wants’

Ramaphosa to address the nation amid Phala Phala saga

Cameroon Beat Favourite Brazil But Crash Out Of World Cup