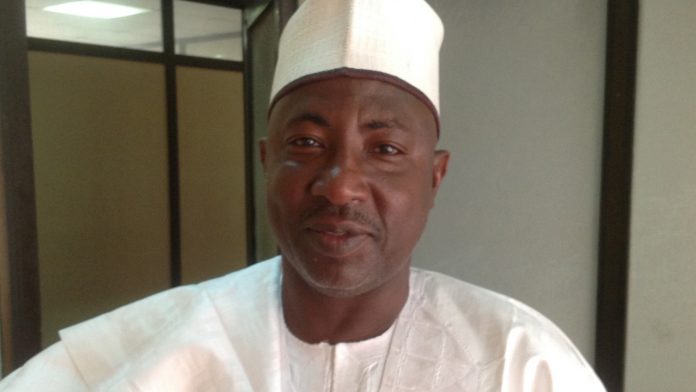 The Black Stars and the Warriors will take to the pitch of Cape Coast Stadium as from 4pm on 9th October.

The referee assessor is Guinean Aboubacar Doumbouya while Dr Christiana Baah of Ghana will serve as medical officer.

Nigeria’s own Day 3 encounter is at home to Central African Republic on 7th October, with the return leg scheduled for Douala four days later.

The Super Eagles boast a perfect record in the race to Qatar 2022 having defeated Liberia 2-0 in Lagos and edged Cape Verde 2-1 in Mindelo earlier in the month to perch atop Group C with maximum six points from two matches, three ahead of second – placed Liberia

Azimio readies for defiance rally in Kibra amid calls for restraint