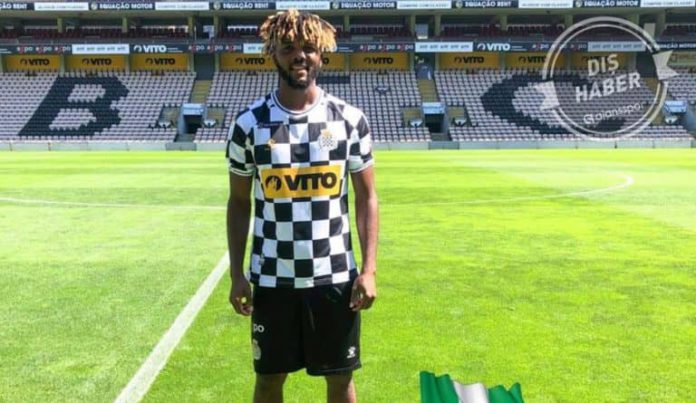 Chidozie Awaziem will miss Sunday’s league clash at Fenerbache and he will also have to be in a race to be fit in time for the Super Eagles World Cup qualifiers next month after he suffered a muscle injury in training.

Reports suggest Awaziem will be out of action for at least two weeks.That means Awaziem’s Turkish club Alanyaspor will be without the central defender for the trip to Istanbul against Fenerbache on Sunday. Awaziem, who is on loan from Portuguese club Boavista, has scored a goal in six appearances for Alanyaspor.

He could now also be a huge doubt for the Super Eagles World Cup Qualifiers against Liberia and Cape Verde.This month, he was outstanding in a 3-5-2 formation for the Eagles to reverse a famous shock loss to Central African Republic courtesy of a 2-0 win in Douala, Cameroon.

Cengiz Under suffers Leicester injury as Iheanacho steps up for Brendan...