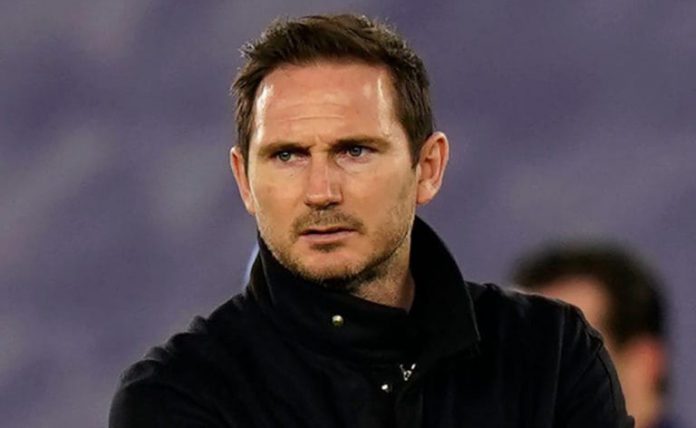 Everton boss Frank Lampard has distanced himself from the England job.

Lampard earned 106 caps for England during his playing career and, along with former national teammate and current Aston Villa boss Steven Gerrard, is among the bookies’ main candidates to replace Southgate if he were to depart.
Ahead of the resumption of the Premier League schedule and Everton’s trip to Southampton, the 44-year-old said a future bid for the England role, should it come up, is not on his mind.
He said: “I’m very, very happy here and I have got a lot of work to do. I’m trying to help us improve and get us towards the new stadium and all those things. It’s not in my thinking at all… Gareth (Southgate) has done a great job. He’s preparing for a World Cup and it’s not in my thinking at all.”

“There’s something wrong with a man who doesn’t have a house...