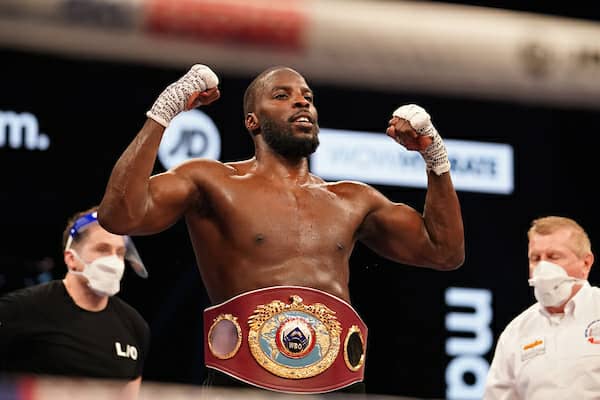 Britain’s Lawrence Okolie will defend his WBO cruiserweight world title on the undercard of Anthony Joshua’s bout against Oleksandr Usyk in September.

Okolie, 28, will be part of the build-up, taking on mandatory challenger Dilan Prasovic from Montenegro.

It will be Okolie’s first defence of his title after stopping Poland’s Krzysztof Glowacki in March.

Pep Guardiola explains what Man City’s Phil Foden must do to...