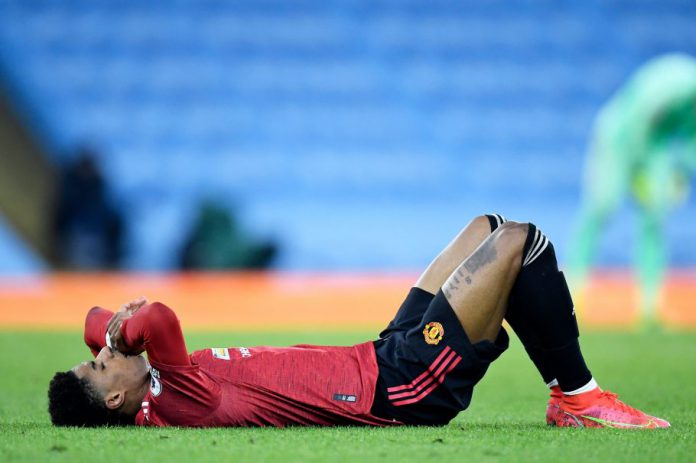 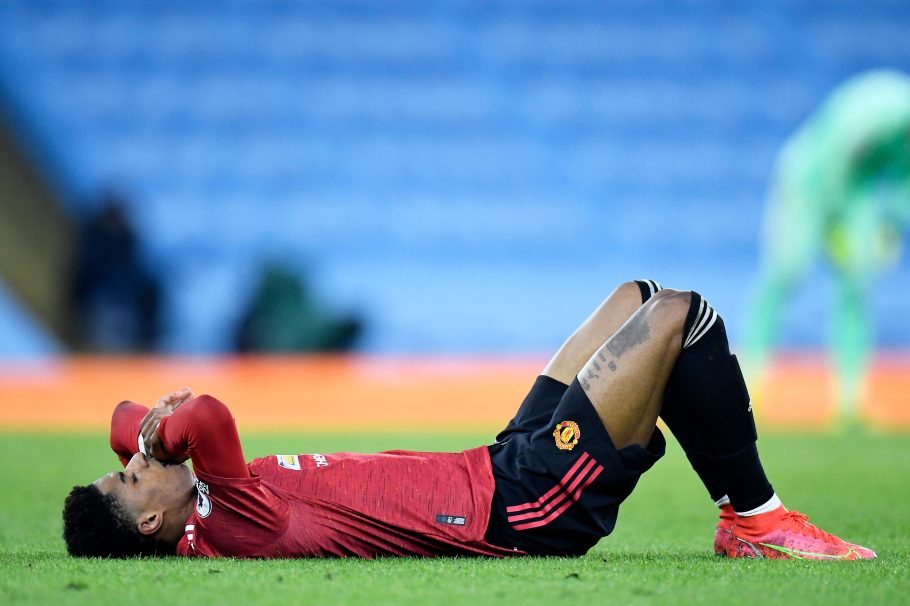 The Europa League returns to our screens on Thursday evening with some exciting ties to look forward to.

The Round of 16 is generally when we finally start to see some interesting ties pop up across the competition.

And one of the more high-profile clashes of the upcoming round will pit England and Italy’s 2nd best sides against one another, as Manchester United take on AC Milan.

As well as featuring two top sides battling it out, Thursday’s match was also expected to see Zlatan Ibrahimovic make a return to Old Trafford.

However, the Swede recently suffered an injury, and though AC Milan boss Stefano Pioli was hopeful of a return, Milan have since announced their squad to travel to Old Trafford and Zlatan is not in it:

Elsewhere, Manchester United boss Ole Gunnar Solskjaer has, on Wednesday, moved to provide updates on a number of his players ahead of Milan during his pre-match press conference.

The man Red Devils’ fans were no doubt most eager to hear about from OGS was Marcus Rashford.

The forward picked up an injury during United’s 2-0 win over Manchester City on Sunday evening, with Solskjaer stating post-match it looked like an ankle issue.

And when speaking on Wednesday, Solskjaer confirmed that Rashford is likely set to be absentee on Thursday – along with Paul Pogba, Donny van de Beek and Juan Mata.

Edinson Cavani could still make the tie but Solskjaer’s comments suggest it is unlikely:

OGS on Rashford: “Didn’t train today. Probably out for tomorrow and a doubt for a weekend.” Pobga, Mata, Van de Beek all out. Cavani ‘maybe but probably not’. 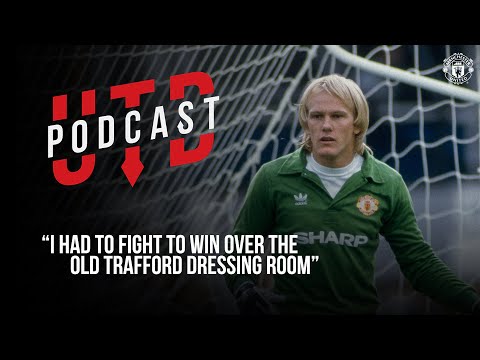 UTD Podcast: Gary Bailey – “I had to fight to win over the dressing room” | Manchester United 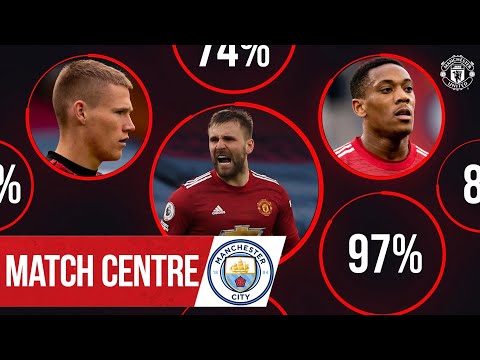 Take a look at the stats behind United’s 2-0 Victory at the Etihad. Subscribe…

King of the Mamlūks: Al-Zahir Baybars

Suspect to appear in court for human trafficking