Manchester City have set a new club record as they won their 12th consecutive away game overcoming Borussia Monchengladbach convincingly 2-0 in Budapest, in the Champions League.

They barely had to get out of first gear and the second leg will be seen as a foregone conclusion in three weeks time. The ease of their victory, in which Kevin De Bruyne remained on the bench throughout, will send a message that they are the team to beat in the competition this season.

Can we just talk about good this guy was tonight?!

Tonight’s is, of course, Cancelo!

Manchester City took the lead in the 29th minute when Bernardo Silva headed in Joao Cancelo’s glorious cross. The Portuguese international rarely scores with his head, this was only his 3rd out of 35 goals, but it is the second time in a week where City have seen their smaller players score with their heads after Raheem Sterling nodded in the only goal of the game vs Arsenal on the weekend.

The second arrived after 64 mins and the Portuguese international teammates  Cancelo and Bernardo Silva were involved again, but this time Bernardo Silva’s header back across goal was converted by Gabriel Jesus.

On this type of form and only 5 games off the world record 25 wins in a row, who would bet against Pep Guardiola leading Man City to both domestic and European glory this season.

Exclusive: 101 speaks to Sweden under-21 striker Nils Fröling on the pressures of scoring in a relegation play off 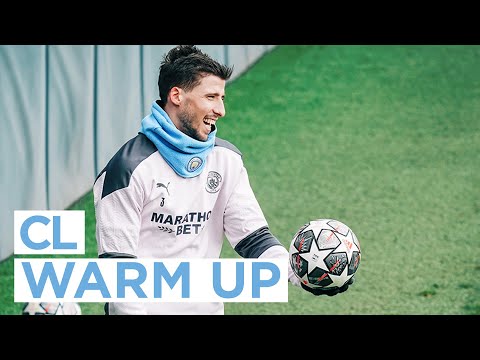 The team trained before flying out to Budapest for the Last 16, 1st leg… 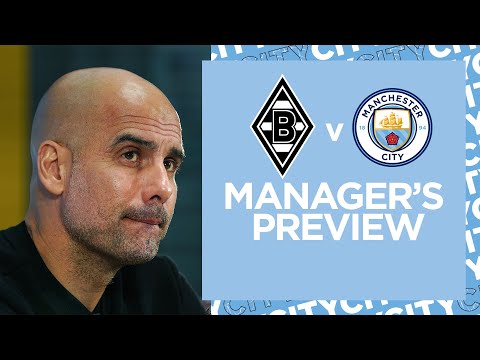 Judiciary will play its role in ‘galamsey’ fight – Chief Justice...

US Summer Series: Oluehi Hope For Better Outing Against Portugal