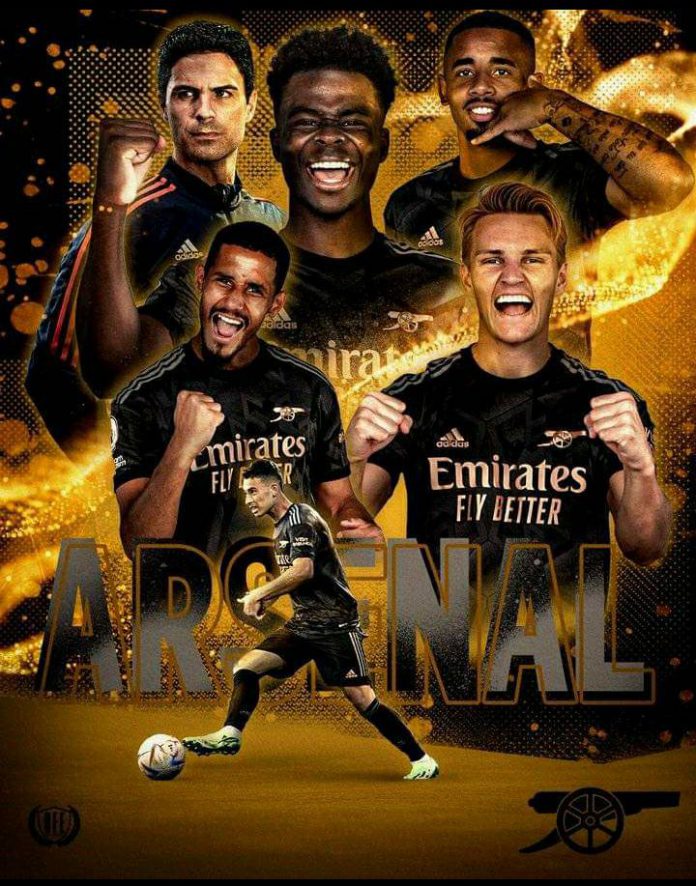 Gabriel Martinelli headed the Gunners into a narrow half-time lead before Anglo-Nigerian England international Bukayo Saka forced an own goal from Marc Guehi late in the game to seal all three points.

Martinelli became the 11th different Brazilian to score for the Gunners on Friday.

The Gunners showed determination and grit to see out the game, but for long periods, their quality showed as they swept aside a Palace side who couldn’t finish their chances.

Arsenal had Aaron Ramsdale to thank for keeping them in front who made a couple of excellent saves to deny Odsonne Edouard and Eberechi Eze.

Up next for Arsenal is a clash against Leicester City on Saturday, August 13, which is followed by a trip to the newly-promoted Bournemouth a week later.

Eskom to offer staff incentives for keeping the lights on

2022 World Cup Qualifier: Iwuala Not Sure Of Super Eagles Invitation