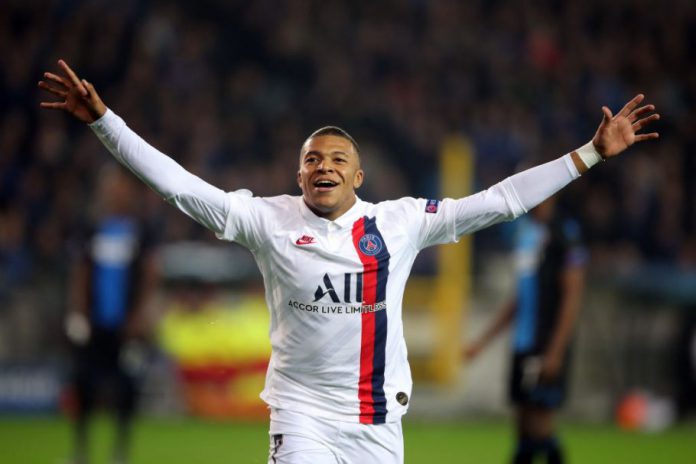 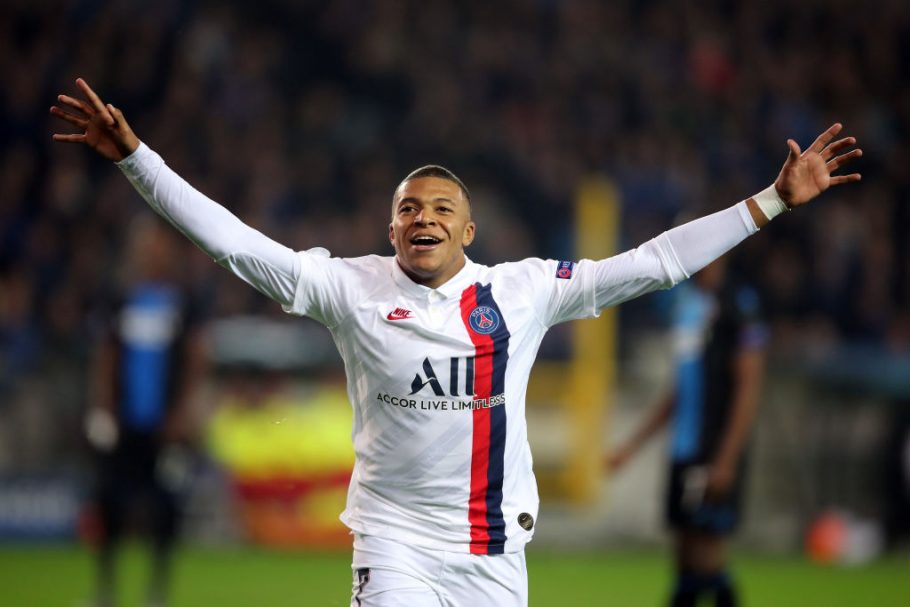 The future of Kylian Mbappe has attempted to be reassured by PSG sporting director Leonardo. The French forward is approaching the end of his current deal and whether he remains in France is still yet to be seen.

“I was surprised by the judgments on Kylian. His position is increasingly important. He already has the responsibilities. Then there is the constancy,” he said referring to Mbappe’s reported reluctance to stay in Paris.

“We talk, we have been talking for a long time. Our position is clear, we know what we want. We will get to the moment when that a decision will be made. We have a good dialogue. We will decide soon. “ 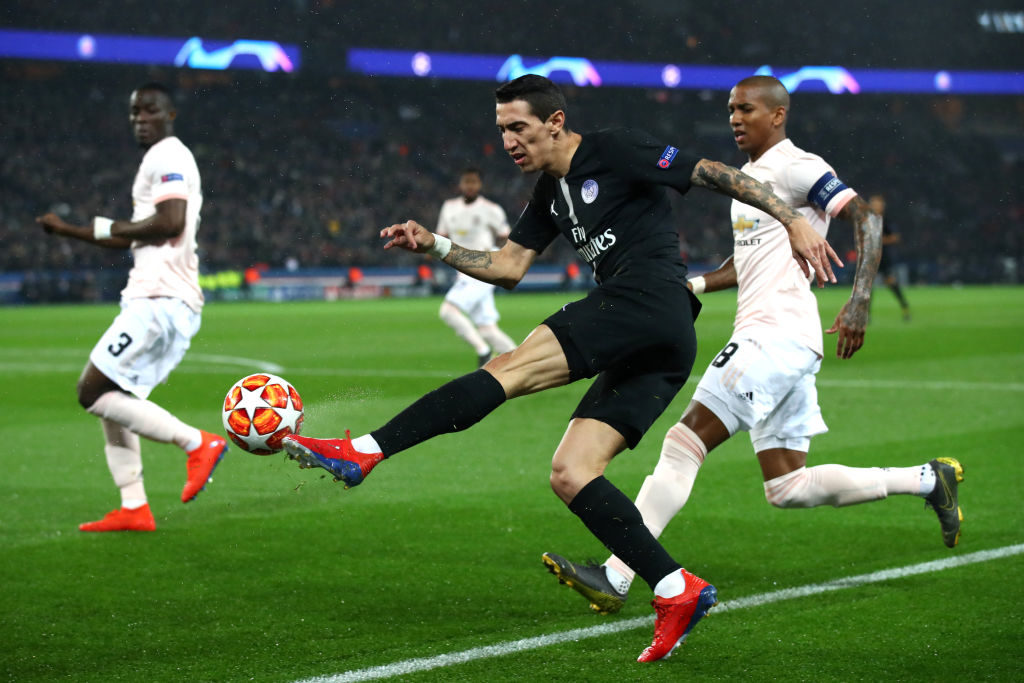 PARIS, FRANCE – MARCH 06: Angel Di Maria of PSG crosses the ball during the UEFA Champions League Round of 16 Second Leg match between Paris Saint-Germain and Manchester United at Parc des Princes on March 06, 2019 in Paris, . (Photo by Julian Finney/Getty Images)

Leonardo also spoke of his and the club’s ambitions to renew contracts with Neymar, Angel Di Maria and Juan Bernat.

“We also spoke with Neymar. We are on the right track. The contract has not yet been signed. We arrived at a good time with him. The objective is to close it as quickly as possible. With Ángel di María and Juan Bernat there are also talks. We want to renew the 4,” he said.

Although the news regarding Julian Draxler was less positive, “We talk less with Draxler, who has had fewer opportunities to play in recent years. He is a player who continues to be important to the club.”

There is continuing links with Mbappe to the likes of Real Madrid. Los Blancos are in need of replacing their striker with Karim Benzema reaching the twilight years of his career and slowly declining in output.

Bringing in PSG’s talisman would cover the position for a number of years and should they succeed in any possible future renewal of his contract could even provide them with their main striker for the foreseeable future.

However, staggering reports suggest that the 22-year-old’s demands land around the £600,000 per week mark.

BARCELONA, SPAIN – FEBRUARY 16: Lionel Messi of FC Barcelona reacts as Kylian Mbappe of Paris Saint-Germain looks on after celebrating his side’s fourth goal during the UEFA Champions League Round of 16 match between FC Barcelona and Paris Saint-Germain at Camp Nou on February 16, 2021 in Barcelona, Spain. Sporting stadiums around Spain remain under strict restrictions due to the Coronavirus Pandemic as Government social distancing laws prohibit fans inside venues resulting in games being played behind closed doors. (Photo by David Ramos/Getty Images)

Even in today’s football this is an extremely high amount of money to pay a player, however, with how football is continually increasing in regards to transfer fees and indeed wages, these types of figures are likely not to be a one-off.

Whether or not a club is willing  or able to pay this amount of money is of course the next big question. PSG and Real Madrid are both considered two of the richest football clubs in the world, but to see either sanction this deal would shock the sport. 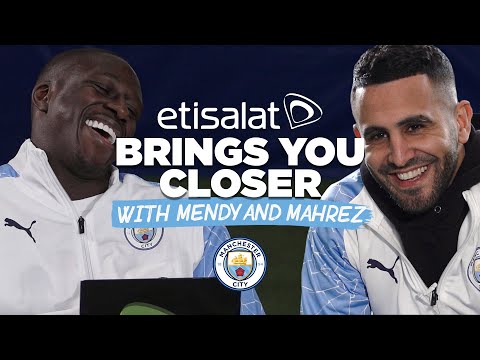 I HAVE THE BEST FIRST TOUCH! | ETISALAT BRINGING YOU CLOSER | MAHREZ AND MENDY 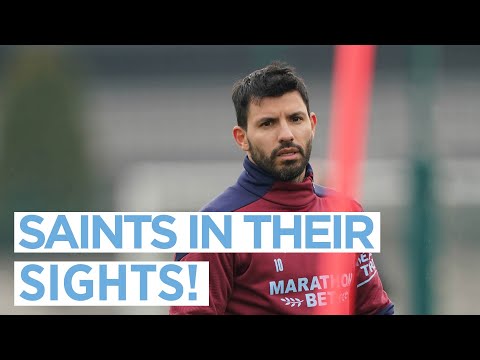 Anthony Joshua, Usyk Fight May Hold In May

Pogba Set To Return From Injury

Police Spokesman tells off UDA over claims of complicity in campaign...