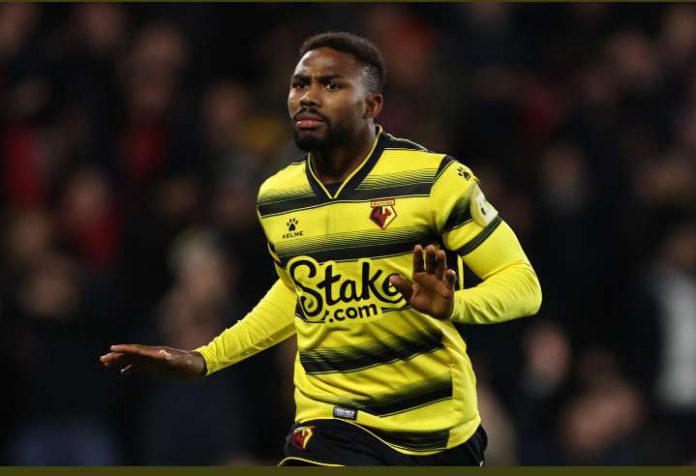 Nottingham Forest has made a £20 million bid to Watford for the services of Super Eagles striker Emmanuel Dennis.

According to TimesSports of the UK, Forest has made an offer for the 24-year-old Nigerian international, with further payments linked to achievements.

Nottingham Forest is confident of getting the striker as the deal is almost sealed and could be complete by the weekend.

The Hornets are understood to be prepared to sell Dennis, who scored 10 Premier League goals for them last season, having paid Club Bruges of Belgium just £3.5 million for him at the start of last season.

If Forest completes the deal, the Nigerian would join fellow countryman Taiwo Awoniyi at the City Ground, which will become their 13th signing of a frantic summer, and the fee would take their spending beyond £100m.

Clampdown on party hill in Northcliff