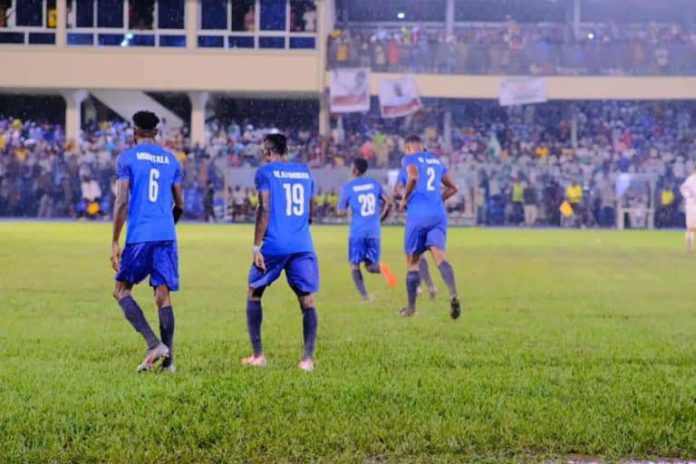 The Oluyole Warriors, who has won three games in their last eight league matches, achieved this feat following their 2-1 victory over eternal rivals, Kwara United. The Ibadan based team came back from a goal down to light up the Lekan Salami Stadium.

Alao Danbani shot the Afonja Warriors into the lead in the 61st minute before the homers got the equaliser through Ayo Adejubu in the 79th minute.

Ebenezer Odeyemi’s last-gasp strike earned 3SC the maximum points in the 97th minute of the pulsating tie. With the victory, the Edith Agoye lads maintained the 15th position on the log with nine points.

At the Nnamdi Azikiwe Stadium in Enugu, Rangers International battled to a one-all draw against visiting, Remo Stars.