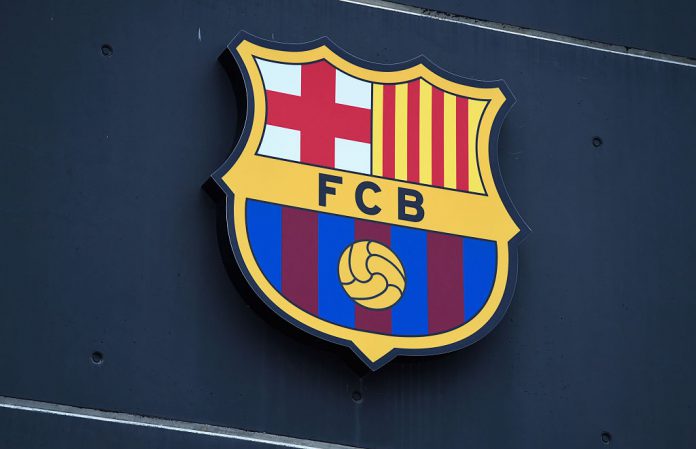 Barcelona head coach Ronald Koeman believes that nothing is impossible regarding an unlikely turnaround of the result which saw PSG win 4-1 in the Camp Nou.

The Blaugrana will need to score as many goals, and likely more, than what the French capital club managed to score in Barcelona, when they play in Paris this evening.

“Nothing is impossible. We believe in ourselves. We know that at Barça you have to win and we are going to show this mentality that we have been demonstrating for a long time,” said the Dutch coach.

“I think nothing is impossible. We must be effective in the game to have options.

BARCELONA, SPAIN – FEBRUARY 16: Lionel Messi of FC Barcelona reacts as Kylian Mbappe of Paris Saint-Germain looks on after celebrating his side’s fourth goal during the UEFA Champions League Round of 16 match between FC Barcelona and Paris Saint-Germain at Camp Nou on February 16, 2021 in Barcelona, Spain. Sporting stadiums around Spain remain under strict restrictions due to the Coronavirus Pandemic as Government social distancing laws prohibit fans inside venues resulting in games being played behind closed doors. (Photo by David Ramos/Getty Images)

“This is complicated. PSG are strong and aspires to win the Champions League. To have an option to come back, you must play a round game very effectively. We are going to try. We always go out to win and hopefully we can try.

“It will be very difficult. We play against a team like PSG that does not allow us to play much.”

Barcelona famously overcame a huge deficit against PSG in 2017, but this time out in France it will be a much tougher ask.

Barcelona’s last minute preparations for their match against PSG were interrupted in the early hours of the morning, after a fan of the French capital club set off the hotel fire alarm at 5:00am in the morning.

French outlet RMC report that the culprit was taken into custody by police and was held for 5 hours at one of their police stations. This action occurred just an hour after fireworks were set off at 4:00am outside the hotel in attempts to disrupt the Barcelona players’ sleep ahead of the crucial last-16 tie.

The PSG fan apparently booked a room in preparation for the arrival of the Barcelona players in the hotel and tactically decided to wait until the firework noise had died down until they set off the alarm.

This was likely retaliation after Barca fans also set off fireworks ahead of the first leg when PSG travelled to Catalonia.

Barcelona’s match with PSG kicks off at 8:00pm this evening.

Video: Barcelona fans set off fireworks in front of PSG hotel, to keep players awake ahead of CL tie

What to Know About Glamping