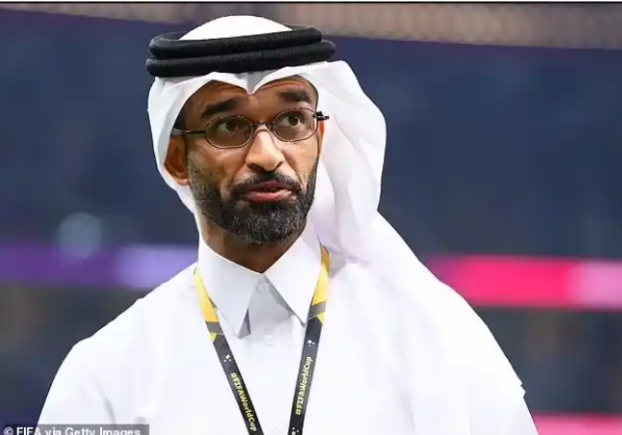 A top Qatari official has said the number of workers who died while building World Cup stadiums for the ongoing tournament is ‘between 400 and 500.’

Hassan al-Thawadi, secretary-general of Qatar’s Supreme Committee for Delivery and Legacy, disclosed this during an interview.

Reports from the Supreme Committee dating from 2014 to the end of 2021 only include the number of worker deaths involved in building and refurbishing the stadiums now hosting the World Cup.

Those figures put the total number of deaths at 40, and include 37 from what the Qatar officially describes as non-work incidents such as heart attacks, and three from workplace incidents.

One report also separately lists a worker’s death from coronavirus amid the pandemic.

In a later statement, the Supreme Committee said Mr al-Thawadi was referring to ‘national statistics covering the period of 2014-20 for all work-related fatalities (414) nationwide in Qatar, covering all sectors and nationalities’.

Back in 2021, The Guardian reported that 6,500 migrant workers had died since the country was awarded the rights to host the World Cup in 2010 by Fifa.