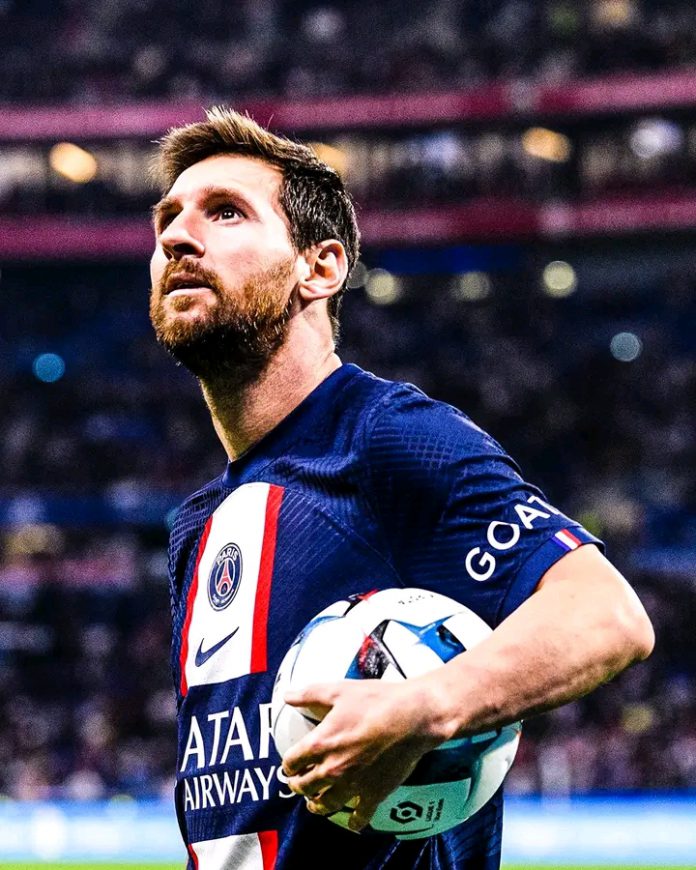 Several reports have claimed that Former Barcelona Talisman and Paris Saint Germaine forward, Lionel Messi is getting close to sign a record breaking deal with the Argentine.

According to News Africa Now, Lionel Messi and Inter Miami are nearing a deal to make the Argentine the highest-paid player in MLS history, per Times Sport.

Meanwhile, Mess’s contract will end at the end of this season to determine his next future ahead of next season.

However, Messi or his agent are yet to make an official statement regards the deal.

He would join David Beckham’s side following the conclusion of the European season.