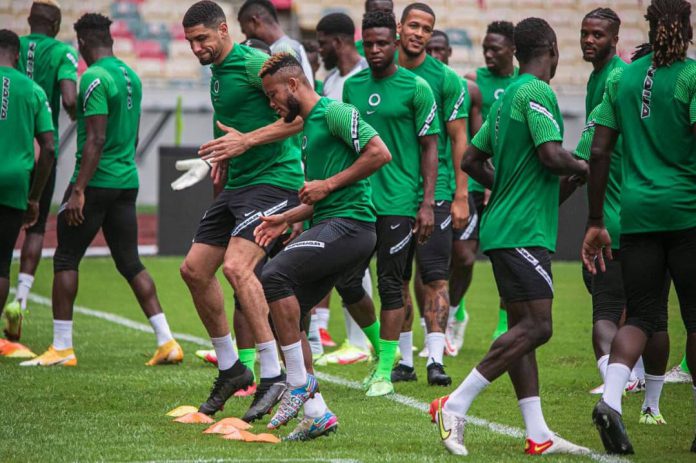 Rwandan official Louis Hakizimana has been appointed by the Confederation of African Football as referee for Sunday’s FIFA World Cup Qatar 2022 African qualifying match between Nigeria’s Super Eagles and the Les Fauves of the Central African Republic in Douala.

Eusebio Engono Nguema from Equatorial Guinea will be referee assessor for the day while Illou Mahamadou from Niger Republic will serve as match commissioner. Dr Moussa Baba Djaouro from Cameroon will be the medical officer.

The Super Eagles had their official training at the Stade Japoma de Douala from 4pm Cameroon time on Saturday and are looking forward to Sunday’s duel, days after the Les Fauves shocked them in Lagos to collect all three points.