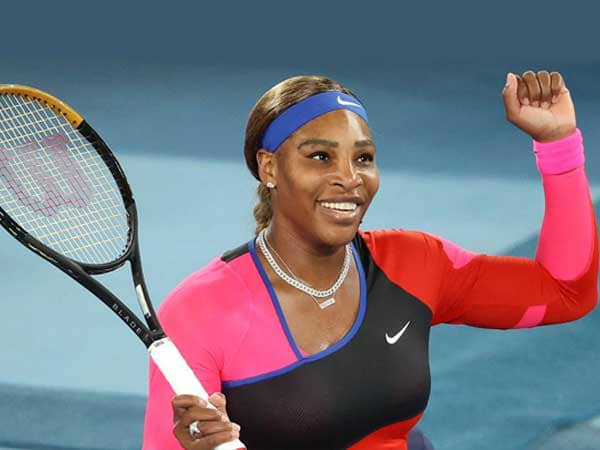 23-time Grand Slam champion Serena Williams has suggested she is set to retire from tennis, saying she will be “evolving away” from the sport after the US Open.

The American said on Tuesday that she’s moving towards other things that are important to her, adding she does not like the word “retirement”.

She admitted afterwards she was “getting close to the light at the end of the tunnel” with regards to her remarkable career, before furthering that statement with a Vogue article in which she alluded towards walking away.

In an accompanying Instagram post, the 40-year-old wrote that “the countdown has begun”. “I’m gonna relish these next few weeks,” she said.

“I have never liked the word retirement,” Williams wrote in Vogue. “It doesn’t feel like a modern word to me. I’ve been thinking of this as a transition but I want to be sensitive about how I use that word, which means something very specific and important to a community of people.

“Maybe the best word to describe what I’m up to is evolution. I’m here to tell you that I’m evolving away from tennis, toward other things that are important to me.

Williams made her return at Wimbledon in June after a lengthy injury lay-off that had led to speculation about her retirement.

She says she will play at the US Open, where she has won six of her major singles titles, later in this month.

Williams has won more major singles title than any female player in the Open era and the second most of all time, behind Margaret Court’s with 24.

Williams’ last Grand Slam title came in 2017 to take her tally to 23, leaving her one shy of a 24th that would bring her level with Margaret Court’s record for most majors.

MPs in Nairobi for week-long induction on roles