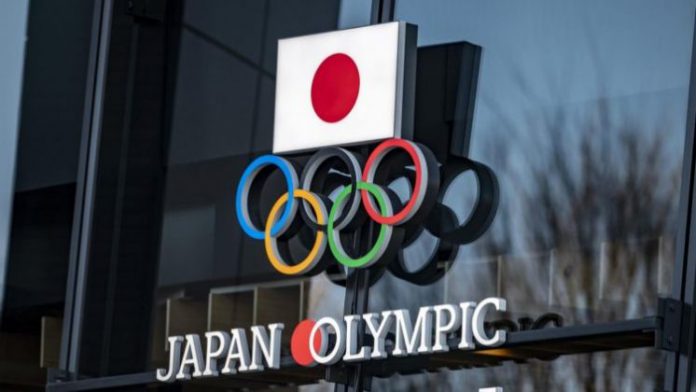 The International Olympic Committee (IOC) is set to increase the number of players allowed for each nation participating in the Tokyo Olympics football tournament.

The Olympics football tournament consists of 16 nations, which are divided into four groups of four teams each.

Initially, each team had maximum capacity of 18 players, but according to the reports the IOC will increase it to 22.

Each national team is also allowed to have three over-age players (over 23 years of age).

Nigeria’s Dream Team remains one of the most successful football teams at the Olympic games winning Gold in Atlanta 1996, Silver in Beijing 2008 and Bronze in Rio 2016

Kunle Afolayan reveals how his father discouraged him from film making